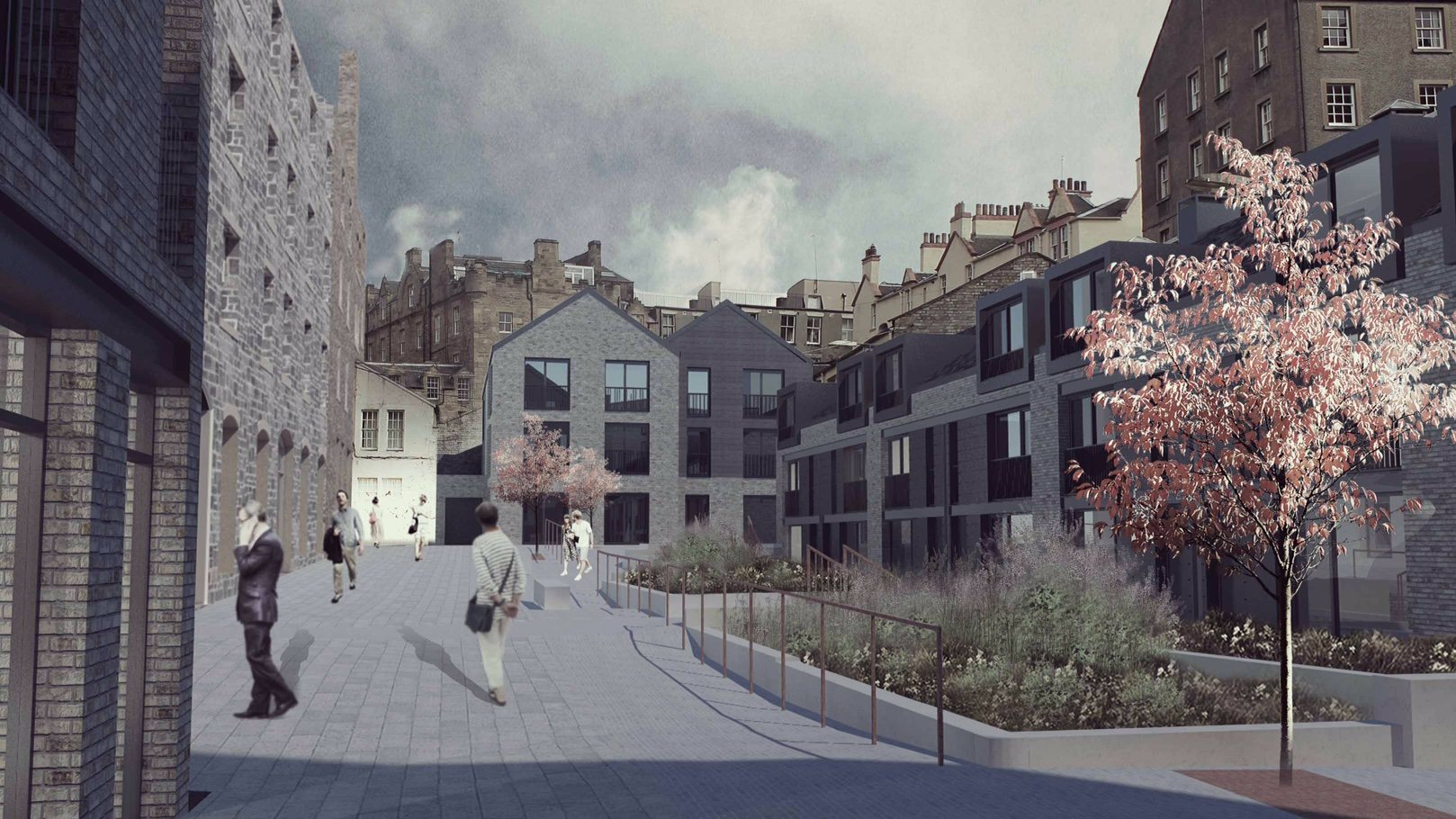 A derelict site in central Edinburgh has moved closer to being transformed after Dublin-based Staycity Aparthotels announced its plans to expand into the city.

With a centrepiece of the 146-apartment complex featuring an arts facility incorporating a gallery and exhibition space, developers hope it will help establish the area as a new focal point for art in the city.

Work is expected to begin later this year, with an opening date set for the latter part of 2019.

Barry Hickey, group development director, Staycity Aparthotels, said: “This is an incredibly exciting opportunity for us. The historic King’s Stables Road provides an amazing setting for our latest venture.

“With the brand’s strong link to cultural icon Oscar Wilde we hope the arts facility element of the scheme will become a destination in its own right, benefiting local businesses and helping King’s Stables Road become a new arts centre for the city.

“We eagerly anticipate welcoming the first collection of artwork and have made a pledge to commit to working with local artists to ensure that their excellent work is being highlighted and promoted.”

The historic site, currently owned by the City of Edinburgh Council, had formerly been used as offices, storage premises and workshops but has been vacant since 2009, although has more recently played host to an Arts Festival.

While the majority of the scheme is new-build, parts of the historic medieval wall will be incorporated into the build, reflecting its historic past.

Wilde Aparthotels by Staycity will offer apartments together with lounge, café, and gym facilities. The development, undertaken by Peveril Securities and Campus Development Management, forms part of a wider mixed-use scheme comprising residential and commercial units as well as student accommodation.

Wilde Aparthotels by Staycity was launched earlier this year with its first property due to open on London’s Strand in the next few months and the concept will be rolled out across other gateway city centre locations throughout Europe.