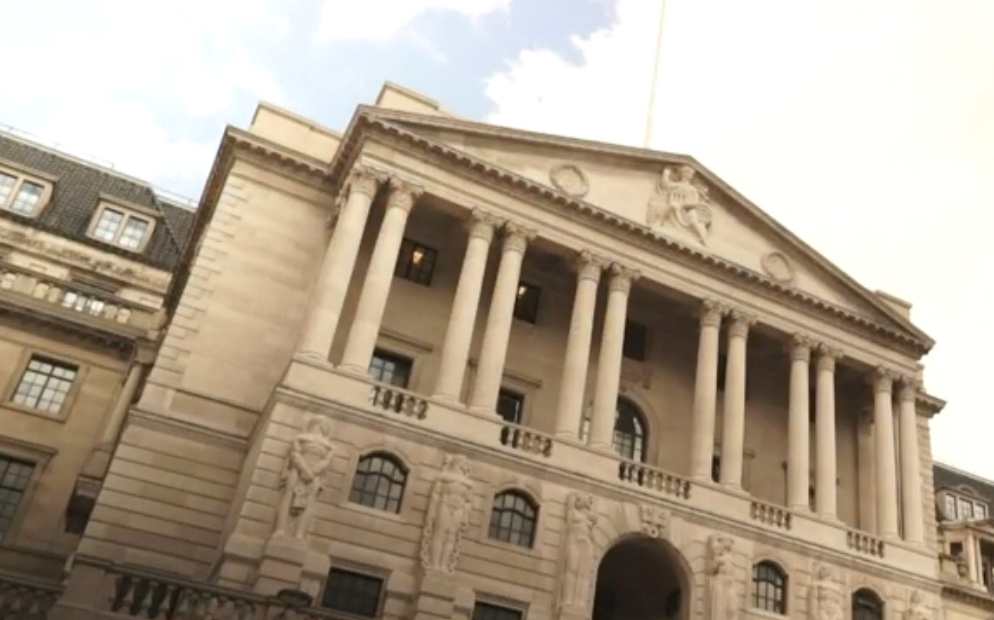 UK banks remain sickly 10 years on from the run on Northern Rock and the stress tests drastically underestimate the vulnerability of the UK banking system, says a new report

UK banks remain highly leveraged and a 2007-08 level shock could still cause the system to collapse, says the report from the Adam Smith Institute.

It claims that “properly stringent stress tests and market valuations of bank capital” would have seen all major UK banks fail.

It claims the British banking system is an “accident waiting to happen”.

Kevin Dowd, author of the report and professor of finance and economics at Durham University, says the Bank of England’s stress tests continue to greatly overstate the financial resilience of the UK banking system.

High bank leverage was a key contributing factor to the severity of the financial crisis and UK banks are still highly leveraged, but easy-to-game risk weighting measures still hide this.

The Bank of England’s stress tests look at book-values – values of assets and securities recorded in accounts.

On these measurements UK banks’ leverage fell by around a third since 2006. Using more accurate numbers based on real market value reveals that banks’ leverage has actually increased by about a half, says Mr Dowd.

UK banks experienced losses of around half a trillion pounds from the last crisis. The Bank of England, as recently as last week, suggested from its view that British banks were in a far better shape to cope with a major shock than they were ahead of the last recession.

The paper argues that this is not the case and another crisis on a similar scale could wipe out the entire capital of the banking system multiple times over.

The Bank’s stress tests are seriously flawed in a number of respects, Prof Dowd shows:

Professor Dowd suggests that the stress test programme is so severely compromised that it should be scrapped. Instead, the Bank of England should focus on the reforms really needed to get the UK banking system on its feet – raising capital standards, and establishing tighter corporate governance and reforming accounting standards.

Another shock on the scale of 2007-08 is a possibility, something the tests are designed to prepare for, but UK banks and the Bank of England are not remotely ready for it. Instead, the report argues, the Bank’s policies towards the banking system amount to a form of Russian roulette risking disastrous consequences for the UK economy.

Mr Dowd, a senior fellow of the Adam Smith Institute, said: “The stress tests are about as useful as a cancer test that cannot detect cancer. They seek to demonstrate a financial resilience on the part of UK banks that simply isn’t there.

“It is disturbing that 10 years on from Northern Rock, the best measures of leverage – those based on market values – indicate that UK banks are even more leveraged than they were then.

“The biggest risk facing the UK banking system now is the Bank of England’s own complacency.”

Ben Southwood, head of research at the Institute, said: “The Bank of England, understandably, wants to prepare for bad eventualities.

“But its definitions of risk are nonsensical—Italian sovereign debt counts as zero-risk—and easy to game. That means that the stress tests are yet another incentive for banks to put all their eggs in one basket.

“Even if the Bank were right about risks, this would make crises less frequent, but when they did arrive, much, much worse.

“The Bank of England, now with all its extra powers, should focus on improving the rules of the game, not micromanaging banks’ balance sheets.”