The London-based agency, which counts Ikea, Sony and Virgin among its client base, won the Glasgow contract following a competitive pitch.

It will deliver a UK-wide press and consumer programme to promote the city as a cultural, shopping and food and drink destination.

Among the main attractions being held in the city this year are the Turner Prize and the World Gymnastics Championships.

The PR programme will run under the People Make Glasgow slogan and will build on a big year in 2014 when the city hosted the Commonwealth Games and the MTV Europe awards. The Games reached a global television audience of 1.5 billion people.

Over the last 10 years the GCMB has secured more than 3,300 UK and international conferences for Glasgow which have brought more than £1.2 billion of investment to the city.

James Gordon-MacIntosh, managing partner of Hope&Glory, said: “Our role is to amplify the city’s People Make Glasgow brand positioning, helping to paint a genuine picture of the city, its people and all that it has to offer.” 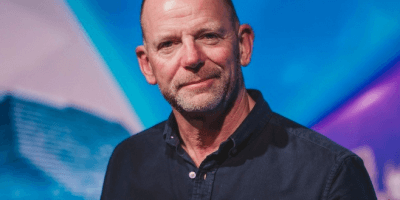