MP demands end to ‘scourge’ of work without pay 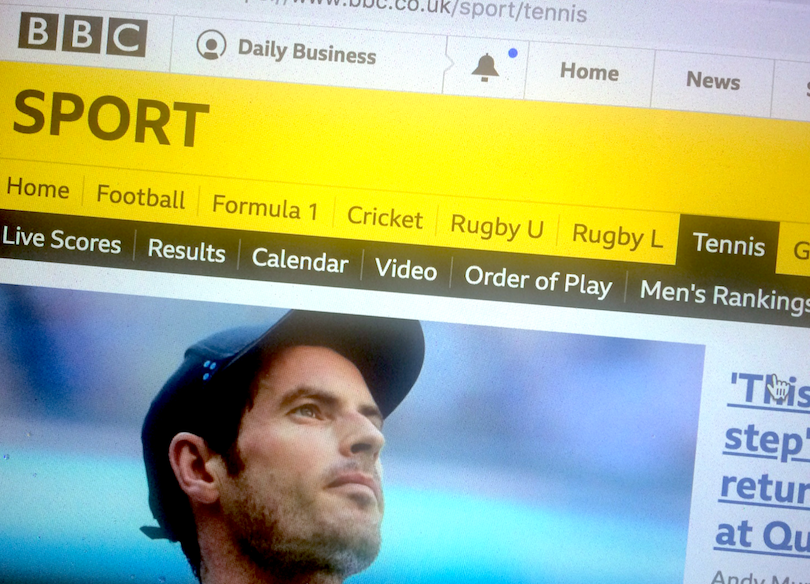 BBC bosses want workers to cover Wimbledon without being paid

Concern over the increasing use of unpaid workers, often as cover for staff holidays, has prompted an SNP MP to launch a cross-party group in the Commons in a bid to tackle the issue.

Stewart McDonald previously introduced his Unpaid Trial Shifts Bill to Parliament, which sought to end the practice of employers asking job applicants to work for hours, days, or even weeks without any payment or guarantee of a job at the end of it.

It is estimated that unpaid work trial shifts contribute to an estimated £3 billion in lost wages in the UK every year. Last month, it was revealed that the BBC was advertising for unpaid workers as part of its Wimbledon coverage, with placements lasting up to 10 days.

Despite a public petition with more than 140,000 signatures and the backing of organisations including the Scottish Trade Union Congress (STUC), the UK government blocked the Bill from going to a vote.

Mr McDonald said: “The culture of unpaid work is a scourge on society – and the UK government must finally take meaningful action to tackle it.  People doing a fair day’s work deserve a fair day’s pay – this should not be up for debate.

“However, if the UK government will not act, then it must devolve the powers to the Scottish Parliament so the SNP government can get on with the job and take real action to end this unjust practice.”

Bryan Simpson, STUC Better Than Zero campaign, added: “We know from our members across the hospitality industry that the use of unpaid trial shifts particularly within the bars & restaurant industry has grown exponentially over the past few years with employers (large and small) using unpaid trial shifts to cover staff absence with no intention of giving them a job at the end of it.