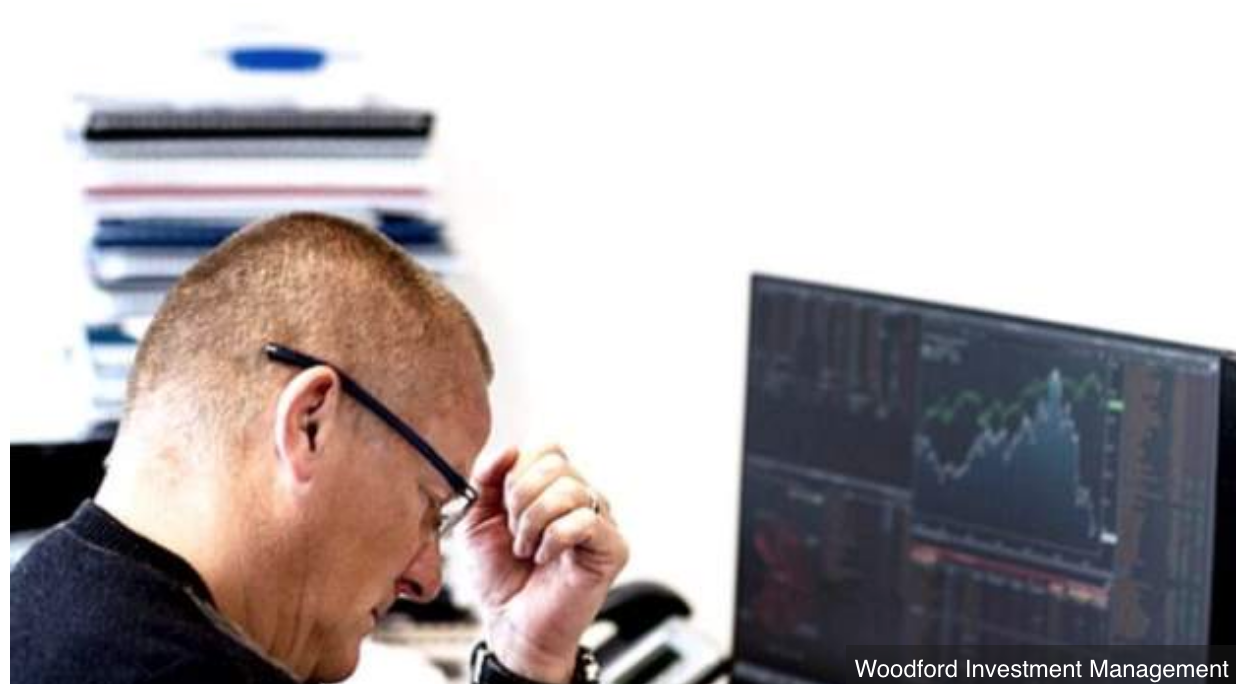 Eyes on the case: Neil Woodford’s fortunes have taken a hit

Neil Woodford, one of the star names in fund management, has taken the rare step of suspending trading after a spike in investor redemptions in the Woodford Equity Income Fund.  At its height two years ago it managed £10.2bn but is now down to £3.77bn.

Mr Woodford, who is the main shareholder in crisis-hit construction group Kier, has been forced to take severe action to give him time to stabilise the fund and sell assets to provide the cash for investors who want to get out.

In a statement issued last night the company said: “Following an increased level of redemptions, this period of suspension is intended to protect the investors in the fund by allowing Woodford, as previously communicated to investors, time to reposition the element of the fund’s portfolio invested in unquoted and less liquid stocks, into more liquid investments.”

The move comes after it was revealed that the fund had lost £560m in assets over the last month following a prolonged period of underperformance.

Kent County Council has an investment worth £263m in the Woodford Equity Income Fund, which it is unable to redeem.


The fund’s performance was so poor that in May the council wanted to redeem all its money and had made arrangements to do so on 3 June.

In a statement, the council said: “The announcement on Monday that trading in the investment fund was suspended was not anticipated. KCC is disappointed that, as a major investor in the fund, we did not receive this prior notification.

“We do not know whether the decision to suspend trading was linked to the council’s decision to redeem.The council is committed to seeking the best outcome and could still seek a managed redemption in order to maximise the benefits for the pension fund.”

Mr Woodford enjoyed a large and loyal following during a long career at Invesco Perpetual, and many investors followed him to Woodford Investment Management.

Daniel Godfrey was the chief executive of the Investment Association, which represents investment managers. Speaking this morning he said: “It’s the first time I can remember where a single fund has been forced to suspend on the basis of performance issues leading to redemption.

“It’s not necessarily the end, it’s clearly a dark and difficult moment for Neil Woodford and his business… it could well be the case that in five years time we’re looking at it and anyone who bought when it re-opens will have had a great performance.”

The newly launched Money and Pensions Service is urging organisations in the Edinburgh area to get involved in the development of the organisation’s strategy to improve financial wellbeing.

A listening event taking place at Surgeons’ Hall Museums on Nicolson Street between 10am and 3:30pm on Wednesday 5 June, will offer local organisations the chance to play a role in improving financial wellbeing in their communities – and at a national scale. Free tickets can be reserved via EventBrite.

The day will be split into two sessions. The morning will focus on some of the key strategic decisions that need to be made about how and where the new Money and Pensions Service prioritises its efforts, while the afternoon will focus on what is happening in Edinburgh and how input from stakeholders can ensure people get the help they need to make the most of their money and pensions.

Those who are unable to attend events will also have the opportunity to give their written input in an email to listening@maps.org.uk.

The new organisation, which officially launched in April, is a joined-up service for everything from debt help to money and pensions guidance. Uniquely, the organisation will focus on improving financial wellbeing throughout people’s lifetimes, equipping, empowering and enabling individuals to make informed financial decisions with confidence.

The event in Edinburgh forms part of a UK-wide programme of listening events. Running until the end of June, these will serve as an opportunity to discuss views on everything from pocket money to pensions, and help create the new National Strategy for Money and Pensions, as well as the organisation’s three-year corporate strategy. This will set the organisation on the road towards its vision of everyone making the most of their money and pensions.

The listening phase will influence the organisation’s strategy to collectively address the five building blocks to managing money and pensions well: savings, credit use, debt advice, retirement and financial education. The goal is to work with partners to convert each £1 of the Money and Pensions Service’s budget into £10 of customer impact through the wider sector.

Sponsored by the Department for Work and Pensions, the government-backed organisation has an ambitious vision to tackle the many complex financial wellbeing challenges faced by people in the UK, through working in partnership with organisations across many sectors.