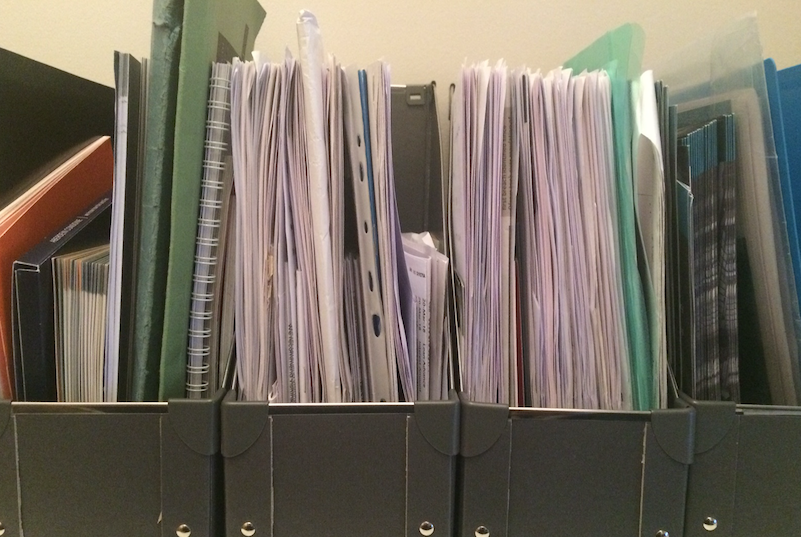 Individuals may be accepting non-executive director roles without the required skills, and potentially influencing the direction of their organisation without the necessary training, according to new research.

It found that a fifth of non-executive directors at public sector organisations in Scotland do not believe they have access to the information needed to make informed decisions.

Many wanted more information on performance management, financial information and risk management. More specifically, the research by business advisers and accountants Scott-Moncrieff revealed that public sector planning for Brexit and long-term strategic planning has been omitted from discussion with some non-executive board members. It was also noted by one respondent that “key decisions are being made outside of board meetings”.

Encouragingly, half of respondents (50%) felt comfortable enough to request the missing information from the organisation they are involved with; and of that figure, 58% noted that they would receive this within a week.

Furthermore, an overwhelming 83% of respondents revealed that they believe they have the ability to influence the organisation in their role.

However, over a quarter (27%) of respondents disclosed that they don’t understand the financial information that they are presented, suggesting that individuals may be accepting non-executive director roles without the required skills, and potentially influencing the direction of the company without the necessary training.

While some respondents conceded that they required a refresher in understanding financial documents to rectify this, others stressed that they could benefit from additional support from independent bodies.

Gary Devlin, Partner at Scott-Moncrieff said: “As we enter a somewhat uncertain future as the 29 March 2019 looms, important decisions must be made both before and after the deadline.

“We all rely on public sector organisations to get things right, and so it is vital that those at the top of these organisations feel that they are being presented with information relevant to their role, and that will allow them to make informed decisions.

“Any organisations’ operational and reputational success can live or die on decisions made at board level and so it falls not only to the organisation, but also the individual, to ensure that all information received during board meetings and beyond is comprehensive and understood.

“If there is any doubt that it is, it’s vital that immediate steps are taken to rectify this – or risk the future success of an organisation.”