Support for planning may feature in Mackay’s Budget 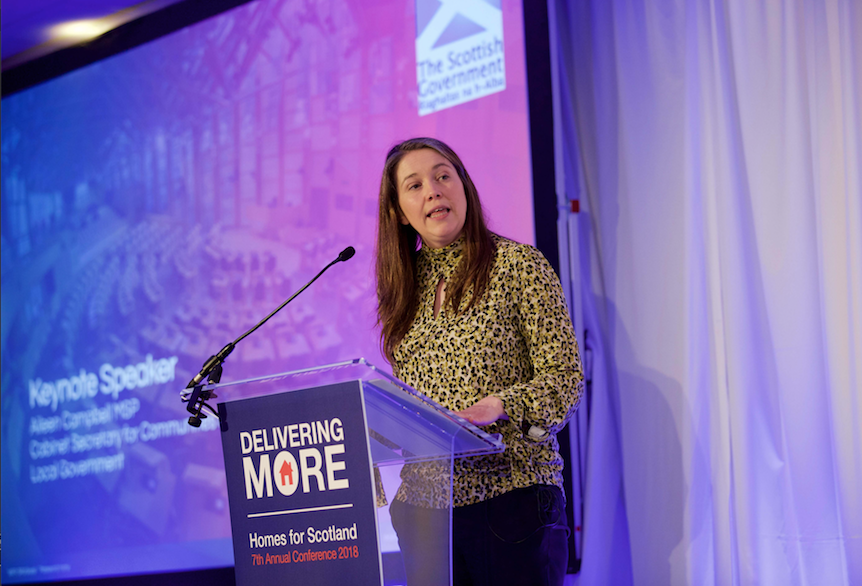 Further measures to support the planning system may be outlined in Derek Mackay’s Budget next month, according to Communities and Local Government Secretary Aileen Campbell.

Ms Campbell told a gathering of housing and property professionals that those seeking more resources to help planners deal with a deluge of applications should await the Finance Secretary’s statement.

Addressing the 7th Homes for Scotland annual conference at Murrayfield stadium, she defended the planning bill currently going through parliament, saying its aims were to “simplify and speed up” the system “and ensure it doesn’t stymie industry”.

She said it was also important for communities to be properly engaged in planning matters.

Responding to claims that local authority resources are too stretched to deal with the volume of applications, she said: “The Budget process is coming up and there will be discussions around that with Derek Mackay.

“Planning is fundamental to what councils deliver.” 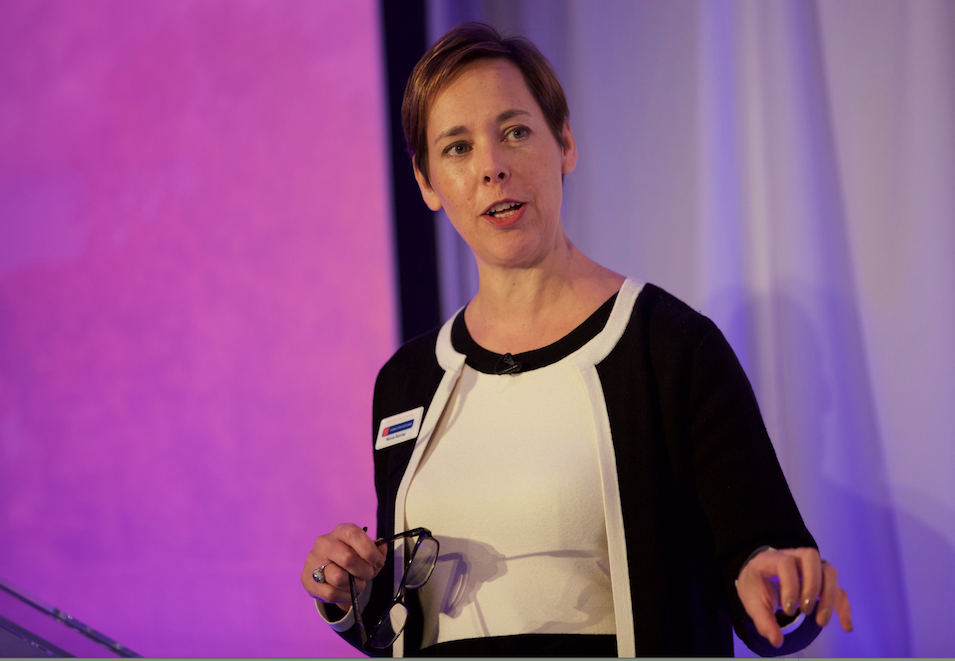 Homes for Scotland chief executive Nicola Barclay launched the organisation’s strategy for the next five years which will focus on delivery of more homes.

“It may sound simple, and in principle it should be,” she said. “However, to achieve this we need to have the support from all influencers of housing delivery.

“That includes politicians, policy and decision-makers, which is why we are keen for this strategy to be shared widely with those who may or may not share our vision.”

She said the creation of a housing delivery agency has been picked up by Scottish Labour and is being considered for inclusion in the party’s next manifesto.