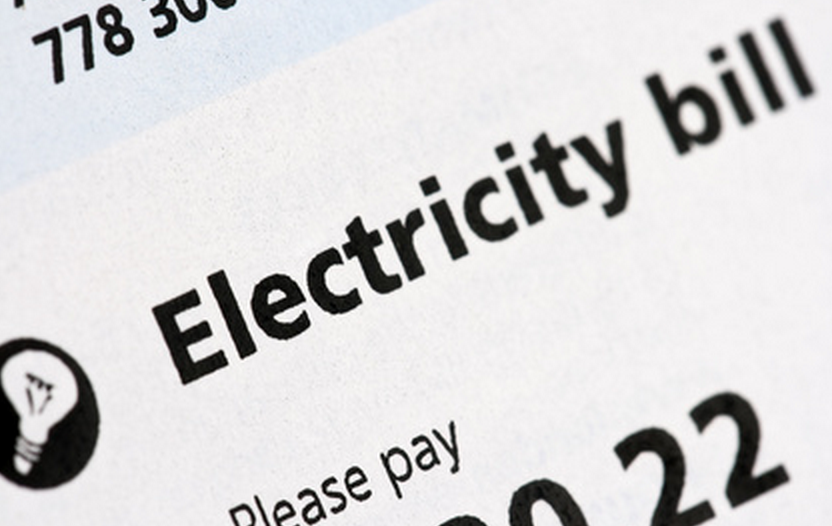 Customers are switching and saving on gas and electricity bills

The exodus has wiped 10% off the profits of the larger firms in the past year as one in four customers now takes their supply from one of the smaller players in the market.

Even so, many customers, especially the vulnerable, are still getting a poor deal, according to Ofgem’s annual State of the Energy Market report.

The market share of the six largest suppliers has fallen to a new low as a result and their annual profits fell last year for the first time since 2014, by 10% to £900 million.

However, as of April this year, more than half (54%) of households were still on a poor value default deal, compared to three in five (57%) households in October last year.

Many customers in vulnerable circumstances continue to be most likely to be paying over the odds for their energy.

In 2018, two in five (41%) respondents to Ofgem’s latest survey said they had engaged in the market to some degree, for example by switching.

The report also found that one in five (19.4%) customers living in private rented housing are in fuel poverty, higher than any other type of households and almost twice the overall average.

Ofgem has been working with suppliers to make sure vulnerable consumers get more support. Last year only 17 households had their electricity or gas disconnected, down from its peak of 8,300 a decade ago.

The decline is down in part to homes being better insulated and milder winters but may also be driven by customers turning off heating and lights to save money.

Dermot Nolan, chief executive at Ofgem, said:  “We have witnessed many positive developments in energy over the last year, but the market is still not delivering good outcomes for all, especially the vulnerable.

“Ofgem has introduced the safeguard tariff which ensures that 5 million households, including some of the most vulnerable, pay a fairer price for their energy. Price protection will be extended to a further 11 million customers on the worst deals.

“We will continue to facilitate the transformation of the energy market to ensure that benefits are captured for all consumers and ensure no-one is left behind.”