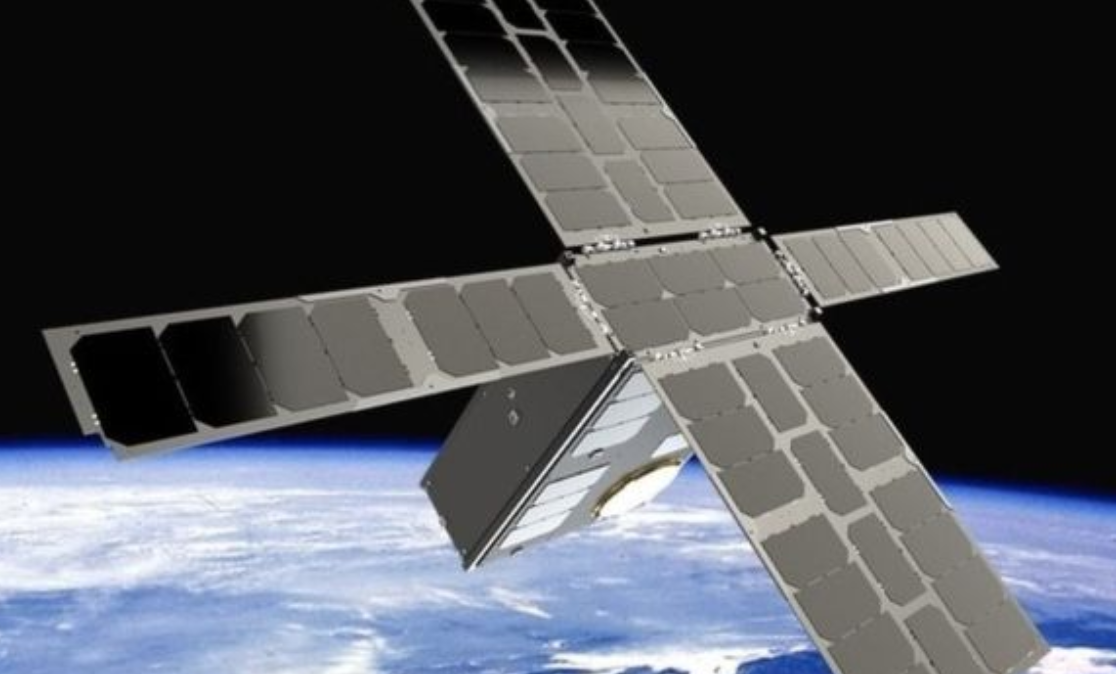 The north coast of Scotland is ready for lift-off as the location for one of the UK’s first spaceports, creating a new industry and hundreds of jobs.

It is one of a number of Government-backed space projects that will be announced on Monday by Business Secretary Greg Clark at the Farnborough International Airshow.

Prime Minister Theresa May is expected to unveil more than £300m of government money for several projects, including research on more environmentally-friendly aircraft. This will help head off fears expressed by companies such as Airbus over her Brexit plans.

The moves will signal the launch of a Great British Space Age that will see vertically-launched space rockets and satellites take off from Scotland and another spaceport in Cornwall in the early 2020s.

The commercial space sector is estimated to be worth a potential £3.8 billion to the UK economy over the next decade and will be a feature of the UK Government’s Industrial Strategy.

UK Space Agency selected the Sutherland site for a spaceport because Scotland is the best place in the UK to reach highly sought-after satellite orbits with vertically launched rockets.

Initial funding of £2.5 million will go to Highlands and Islands Enterprise to develop the launch site in Sutherland, which will use innovative rocket technology to ensure Britain is a leading force in the global spaceflight market.

Horizontal launch sites have potential to play a key role in the UK’s future spaceflight market, attracting companies from all over the world to invest in Britain for the launch of their sub-orbital flight, satellite launch and spaceplane ambitions.

Low cost access to space is important for the UK’s thriving space sector which builds more small satellites than any other country, with Glasgow building more than any other city in Europe.

Mr Clark said: “As a nation of innovators and entrepreneurs, we want Britain to be the first place in mainland Europe to launch satellites as part of our modern Industrial Strategy.

“The UK’s thriving space industry, research community and aerospace supply chain put the UK in a leading position to develop both vertical and horizontal launch sites.

“This will build on our global reputation for manufacturing small satellites and help the whole country capitalise on the huge potential of the commercial space age.”

Scottish Secretary David Mundell added: “The UK Government is driving the commercial space age and Scotland is leading the way. We are investing £2.5 million in a vertical launch site in Sutherland which will create hundreds of new jobs. And we will invest a further £2 million in horizontal launch sites – Prestwick is in the running for that and I wish them well.

“Scotland is uniquely positioned to pilot the UK’s commercial space sector and the UK Government recognises this potential. The opportunities are considerable, launching a new age for British industry.”

Charlotte Wright, chief executive of Highlands and Islands Enterprise (HIE), said: “The decision to support the UK’s first spaceport in Sutherland is tremendous news for our region and for Scotland as a whole. The international space sector is growing and we want to ensure the region is ready to reap the economic benefits that will be generated from this fantastic opportunity.”

Will Whitehorn, non-executive chairman of Clyde Space, which was acquired by Swedish space technology company AAC Microtec last December, said: “From designing and building the very first satellite in Scotland, Clyde Space has grown and become a front runner in small-satellite manufacturing.

“Having a spaceport located in Scotland will bring about a whole host of commercial advantages and not only to our operations in Glasgow, but to the entire space sector in the whole of the UK.”