Stone storms to victory with closing round of 60 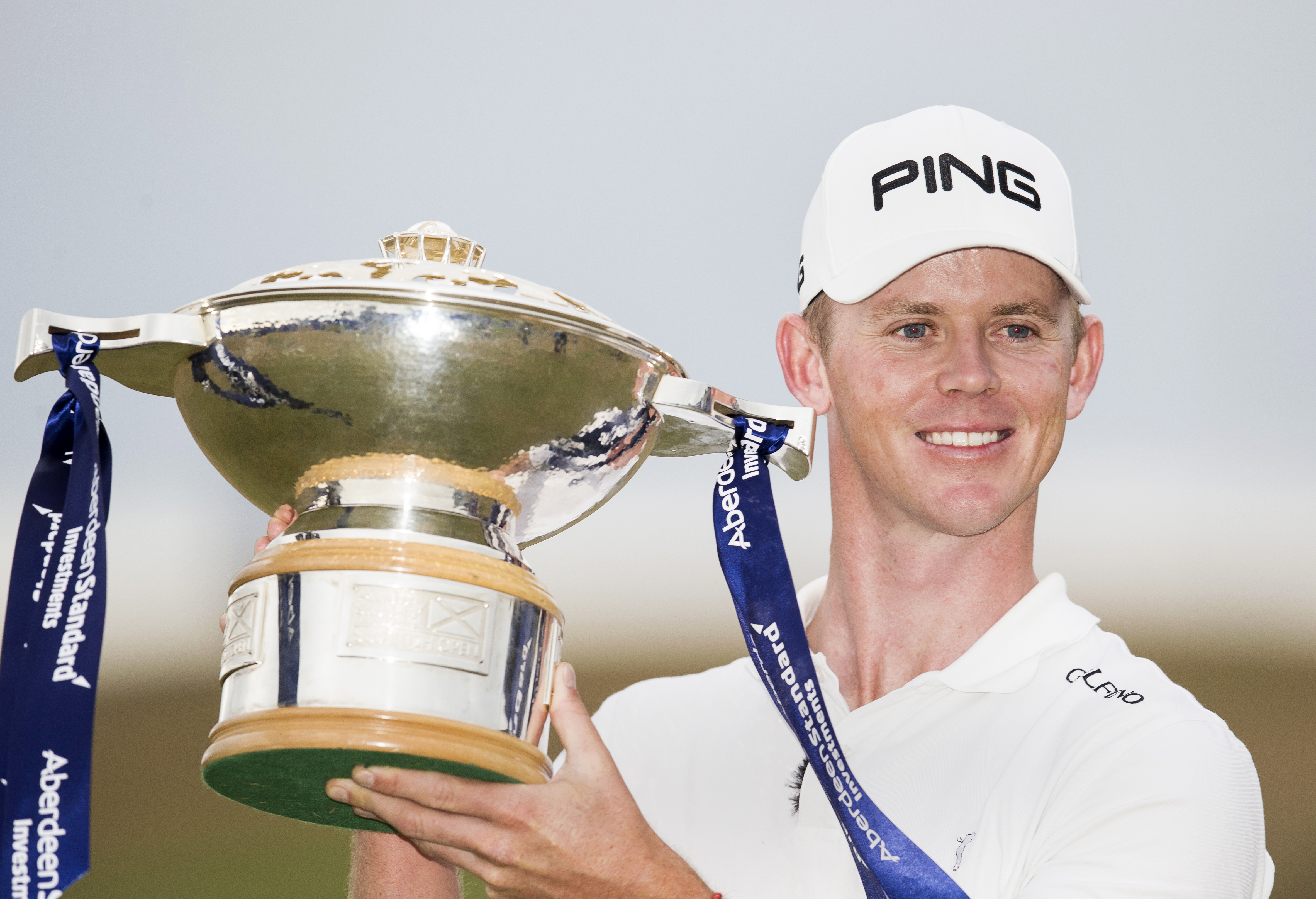 Brandon Stone clinched the 2018 Scottish Open title with a stunning final round of 60 at Gullane (pic: SNS Group)

The 25-year-old carded eight birdies and an eagle in a sensational closing 10-under-par 60 to clinch a four-shot victory ahead of England’s Eddie Pepperell, who finished with a 64.

Needing a birdie 3 on the last hole to become the first player ever to shoot a 59 in the Tour’s 46-year history, Stone saw his putt from eight feet curl agonisingly past the left-hand edge of the cup.

After starting the final round in East Lothian three shots adrift of overnight Jens Danport, he had put himself in touching distance of golfing history with a stunning round of golf. He went to the turn in 31 before carding four birdies in six holes.

An eagle 3 on the par-5 16th carried him to 20-under-par for the tournament and effectively sealed his third Tour victory.

Had he played the remaining two holes in just one under par, he would have played himself into golfing folkore.

As it was, he had to settle for a new Gullane course record, one of three spots up for grabs at The Open Championship which tees off on Thursday at Carnoustie – and a winner’s cheque of $1,116,660.

It was also a good day’s work for Stephen Gallacher, who finished as top Scot in joint ninth place on -13 alongside Rickie Fowler after a closing 66.

The much-fancied Russell Knox had started his last round just two behind and hoping for more success after his Irish Open triumph last week.

However, he never recovered from a disastrous double-bogey 6 on the opening hole and fell away with a five-over-par 75 to finish at -6.

“It’s incredible,” Stone said. “If I’m going to be brutally honest, I had no idea what my score was until I walked on to the 18th green.

“It was just one of those days where everything went well, hit it great, holed some beautiful putts, and obviously to walk away with 60 having missed an eight-footer was a slight disappointment, but I won’t really complain.

“My caddie came up to me and said, you don’t get putts like this too often, so I let him read it. I said as we walked on the green, I’m not reading this one. This is completely up to you.

“I rolled it over his mark, but he did criticize my pace, he said it lacked a little bit of pace. So he probably is right. Didn’t hold its line, but we’ll take it.

“The putt on 16 is pretty much where you could say the tournament was won for me.”

There was a moment of drama as the leaders went out for their final round when a spectator was struck by a mobility scooter on the 1st hole. 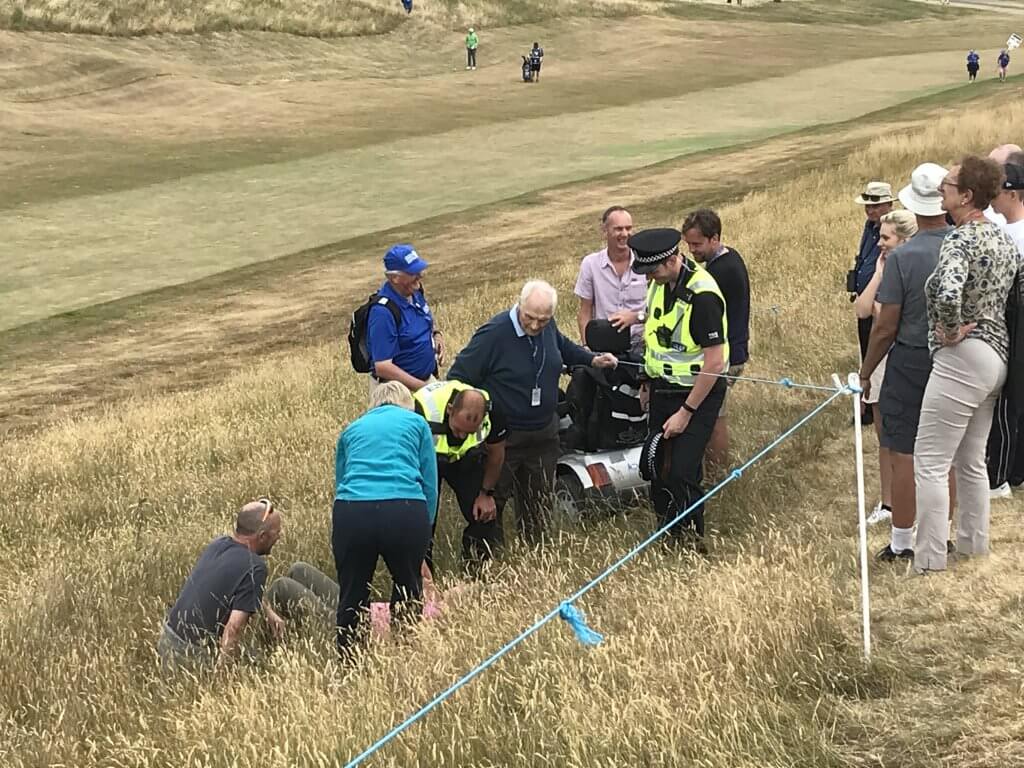 Drama: a female spectator escaped serious injury after being struck by a mobility scooter on the 1st hole (pic: DB Media Services)

The driver had been attempting to navigate the steep hill on the left-hand side of the rough above the green when he lost control and careered into the unsuspecting fan.

Although both were left badly shaken by the incident, neither person appeared to be injured and were able to continue watching the golf.