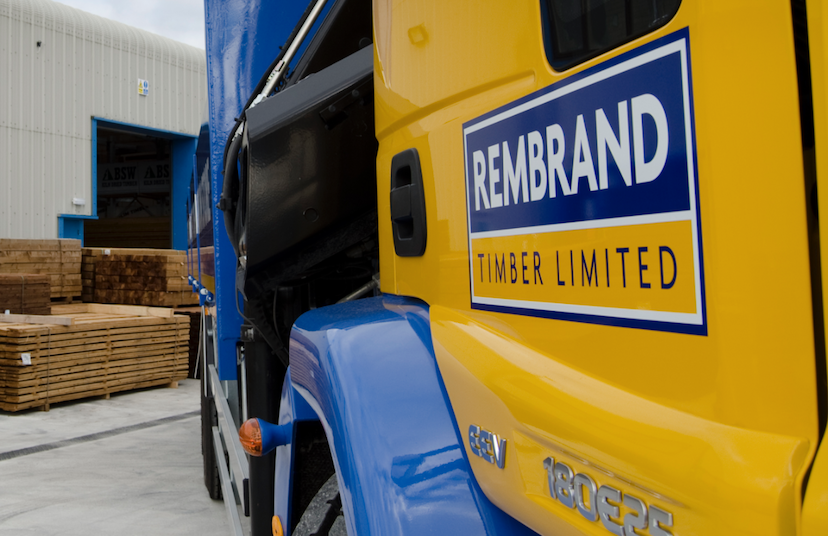 Cairngorm Capital has continued its programme of consolidation in the timber sector by acquiring Rembrand Timber, a Dundee-based business which it will merge with its existing portfolio company, Thornbridge.

Thornbridge and Rembrand are the two largest independent timber processing and distribution companies in Scotland.

Together with NYTimber, acquired by Thornbridge in February, they will create a substantial independent timber distribution company in Scotland and the North of England.

The group has 35 branches, 28 of which are in Scotland; revenues exceeding £100 million, and over 600 employees.

Established in 1982, Rembrand is an importer, manufacturer and distributor of timber. It has two manufacturing sites and 20 branches across Scotland, serving a broad range of customers in the construction industry.

This is Cairngorm Capital’s 14th proprietary transaction since July 2016 and its third in the timber distribution sector.

With minimal overlap of the branch networks, this latest acquisition offers an opportunity for further expansion and product range extension. The enlarged group now has an established distribution structure that extends from Thurso and Skye to Northallerton in North Yorkshire.

The acquisition was triggered by the retirement of George Low, managing director and sole owner of Rembrand, who will remain in the business for the short term to ensure an effective handover and a smooth transition.

It also marks the decision by Bruce Muirhead, Thornbridge’s managing director to step back from the day to day running of the business and to continue his involvement in a non-executive capacity.

Following Cairngorm Capital’s initial investment in Thornbridge eight months ago, Mr Muirhead committed to stay for a limited period to guide the business through its first phase of growth, which culminated in this transaction.

Rob Barclay joins as group chief executive from SIG, one of the largest distributors of specialist building products in Europe, where most recently he was group managing director for the UK and Ireland.

With Cairngorm Capital’s involvement, the Thornbridge group of companies have benefitted from considerable investment since November 2017.

The transaction was led by Neil McGill, investment director and head of Cairngorm Capital’s Edinburgh office, who said: “As investors we are actively engaged in the strategy and operational development of our portfolio companies. We have been looking for further opportunities to continue the growth of our timber business. Further acquisitions are planned.”

Thornbridge and Cairngorm Capital were advised on this transaction by Johnston Carmichael (financial and tax), Addleshaw Goddard (legal), CIL (commercial) and JLT (insurance).