Head of restructuring for Johnston Carmichael 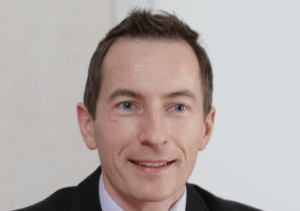 Accountancy and business advisory firm Johnston Carmichael has appointed a head of restructuring.

Donald McNaught, a partner in the Glasgow office, who joined Johnston Carmichael in 2011, will join the team of insolvency practitioners and takes over from Matt Henderson, now based in Edinburgh.

The firm has been involved in a number of recent Scottish cases, including the winding down of Airdrie Savings Bank and the receivership of construction firm Crummock.

Mr McNaught said: “After starting with an empty desk in a department of one in 2011, I’m delighted to see a 12-strong team now operating out of Glasgow.”

Chief Executive, Sandy Manson said: “Donald’s drive, passion and ambition make him an excellent candidate to lead our restructuring team in the next stage of their development.”