The first spinout company to emerge from the University of the West of Scotland has closed its seed investment round, raising £1.5 million.

novosound, the winner of the 2017 Converge Challenge, has developed and patented a ground-breaking technique to mass-manufacture printable ultrasound sensors.

The revolutionary method overcomes the limitations of existing technology, improving a manufacturing process, which has barely changed in more than 40 years.

Par Equity, the Edinburgh-based venture capital firm, is the lead investor with Kelvin Capital. The investment will drive novosound’s growth plan, allow it to expand its already-experienced team, and bring its ultrasound sensors to market.

Commonly known for its use in maternity wards and other hospital departments, ultrasound imaging can also be extensively applied in industrial settings as a safe non-destructive testing (NDT) technique.

The company, which developed its sensors at the Institute of Thin Films, Sensors and Imaging at University of the West of Scotland, has already received £550,000 of Scottish Enterprise grant funding and was presented with the 2017 Converge Challenge award.

novosound was co-founded by Dr Dave Hughes and Richard Cooper. Dr Hughes is Chief Technical Officer, former project lead at University of the West of Scotland and leader of the Ultrasonic Imaging team within the UWS Institute of Thin Films, Sensors and Imaging.

Richard Cooper, an independent consultant, supported Dr Hughes and the project over the last two years and is now novosound’s Chief Executive Officer. He was a co-founder of Cascade Technologies, Strathclyde University’s biggest exit to date, which was sold to US-based engineering firm Emerson in 2014. 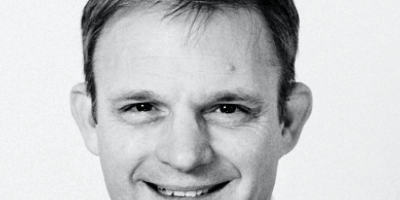 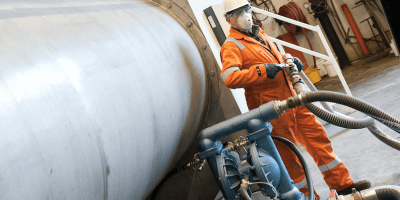