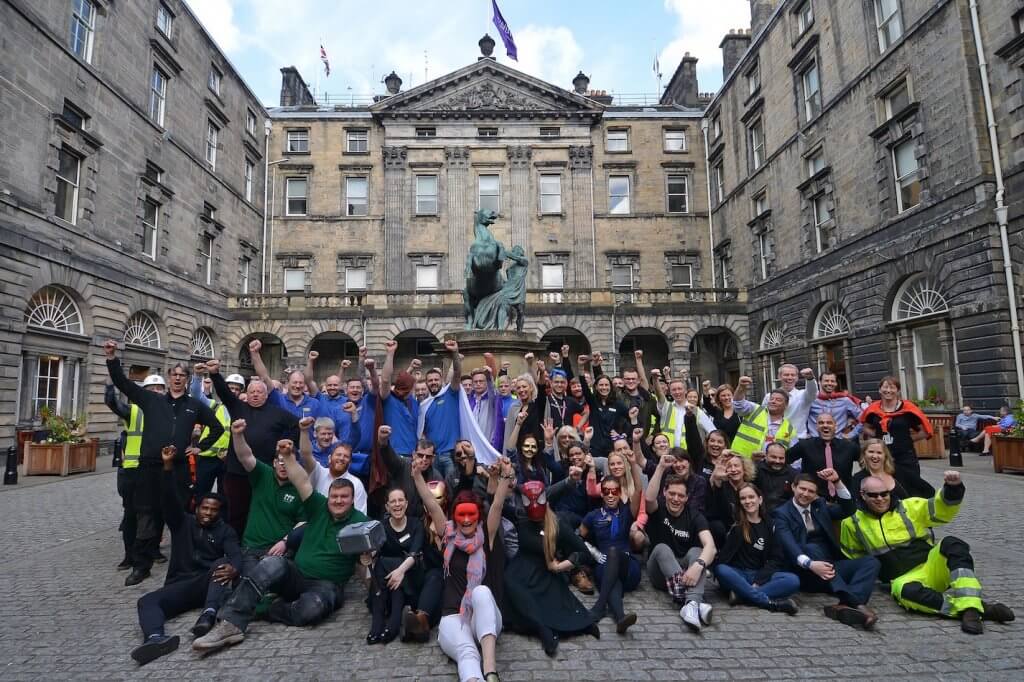 Film Edinburgh marked the city’s part in one of the biggest blockbusters in movie history, Avengers: Infinity War, by bringing together the off-screen ‘superheroes’ who helped make it happen.

A celebration event was organised for the backroom workers and contributors as it was announced that the film broke box office records in its first weekend.

Takings show that it earned $250m in the US, $2m ahead of The Force Awakens in 2015, while also smashing opening-weekend records across the world, posting a total of $630m, well above the previous best of $541.9m set by The Fate of the Furious in 2017.

Rosie Ellison, film manager at Film Edinburgh, said: “This truly is advertisement like no other for the city and we are very much looking forward to seeing how this impacts visitors to the capital.

“Last year, it was reported that the ‘Outlander effect’ brought an increased 110% in footfall to historical attractions that appeared in the popular series.”

One hundred of those who were involved in the production gathered at the City Chambers, one of the filming locations, to commemorate Edinburgh’s role.

In the Spring of 2017, around 200 of Edinburgh’s production services and crew worked on the film alongside the international crew.

From traffic managers, glaziers, and production equipment suppliers to drivers, extras and location marshals, Edinburgh’s crew worked with director, Joe Russo, to facilitate one of the biggest star-studded movies to be released. 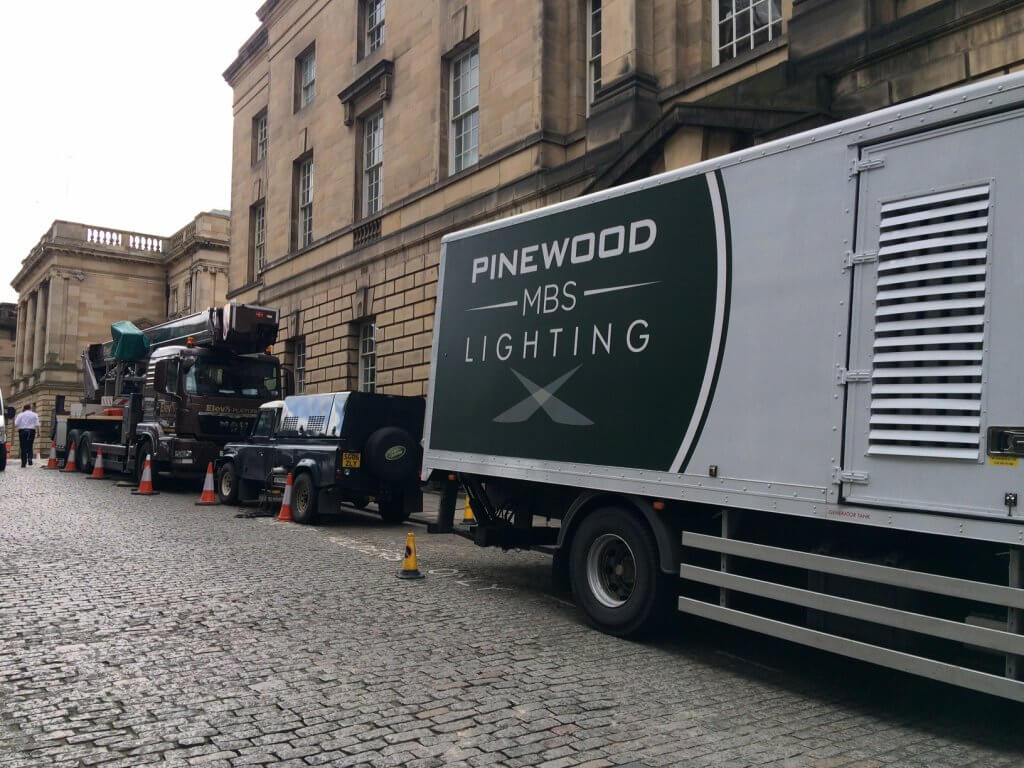 Ms Ellison said: “We live in an inspiring and beautiful city where each street looks like it could be the backdrop to a movie set.

“Not only is the city a unique location for film production but it is more than capable of facilitating big blockbuster productions.”

The third instalment of in the franchise was filmed in the city over seven weeks, following three months of pre-production; the only filming to have taken place outside the US studio. Action sequences were filmed in Edinburgh’s Old Town, a UNESCO World Heritage site, and inside Edinburgh Waverley station.

Launched 27 years ago, Film Edinburgh is the longest-standing regional film office in Scotland. Its mission is to attract and facilitate filmmakers to Edinburgh, East Lothian and the Scottish Borders by helping filmmakers find locations, crew and facilities in the area.

Since its inception, it has dealt with more than 9,500 enquires, converting into more than 5,500 productions filming in the city region. The total economic impact for the city is estimated to be worth in excess of £91million.

Working closely with the local authorities to ensure a film friendly reception, Film Edinburgh has established procedures to deal with every possible type of filmmaker request. This can range from parking and road closures to sourcing locations and dressing streets for period dramas.

Originally named the Edinburgh and Lothian Screen Industries Office, by the end of the 1990s, the organisation was trading as Edinburgh Film Focus.

In 1999 Edinburgh Film Focus established the first Filming Charter with the City of Edinburgh Council, the first of its kind in Scotland, subsequently emulated around Scotland and the UK. This was ratified again in 2004 and in 2014, outlining council policy and protocols for filming.