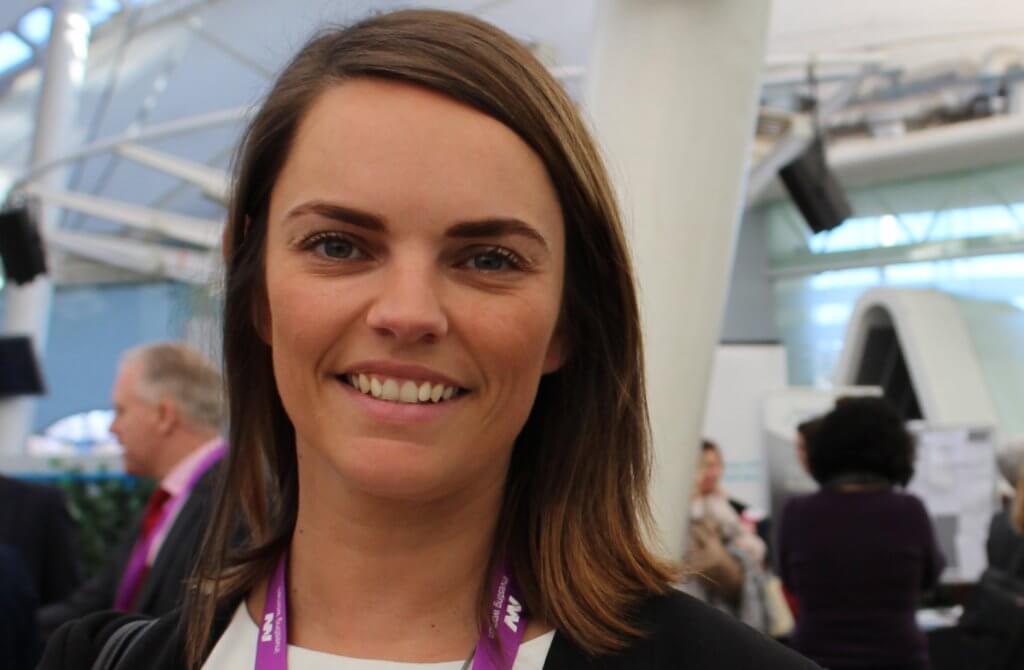 Crowdcube has joined forces with law firm Harper Macleod to tap into what they see as an under-supplied Scottish market for equity crowdfunding.

Since it was established in 2011, Crowdcube has funded 17 Scottish businesses, including the brewer BrewDog, raising £19.8 million.

But only three companies received funding from the platform last year, raising £1.7m. This is just 6% of its UK market.

A launch event in Glasgow will highlight Scottish equity crowdfunding success stories to date and the opportunities which exist as the level of public funding for early stage and growing businesses comes under increasing pressure.

Crowdcube CCO Matt Cooper, who is speaking at the Glasgow event, said: “We think there is a huge opportunity to further support businesses in the country. We’re looking forward to working with the Harper Macleod team to broaden the funding opportunities for entrepreneurs across Scotland.”

Crowdcube has more than 500,000 crowd investors and the market capitalisation of its 630 funded businesses is more than £390m. Last year alone it helped raise more than £87m for 133 businesses across the UK.

A recent report from Beauhurst, which tracks the UK’s fastest growing businesses, ranked Crowdcube as the top source of Series A level funding in the UK last yar, with 33 deals of £1m or more.

Paula Skinner, a partner in Harper Macleod’s corporate team, said: “We’ve been impressed by Crowdcube’s success rate for businesses seeking funding and we know they are committed to bringing more of this success to Scottish growth businesses. That’s why we’re delighted to announce this official partnership.

“Crowdfunding is now a vital part of the funding mix and something we make sure our clients consider.”