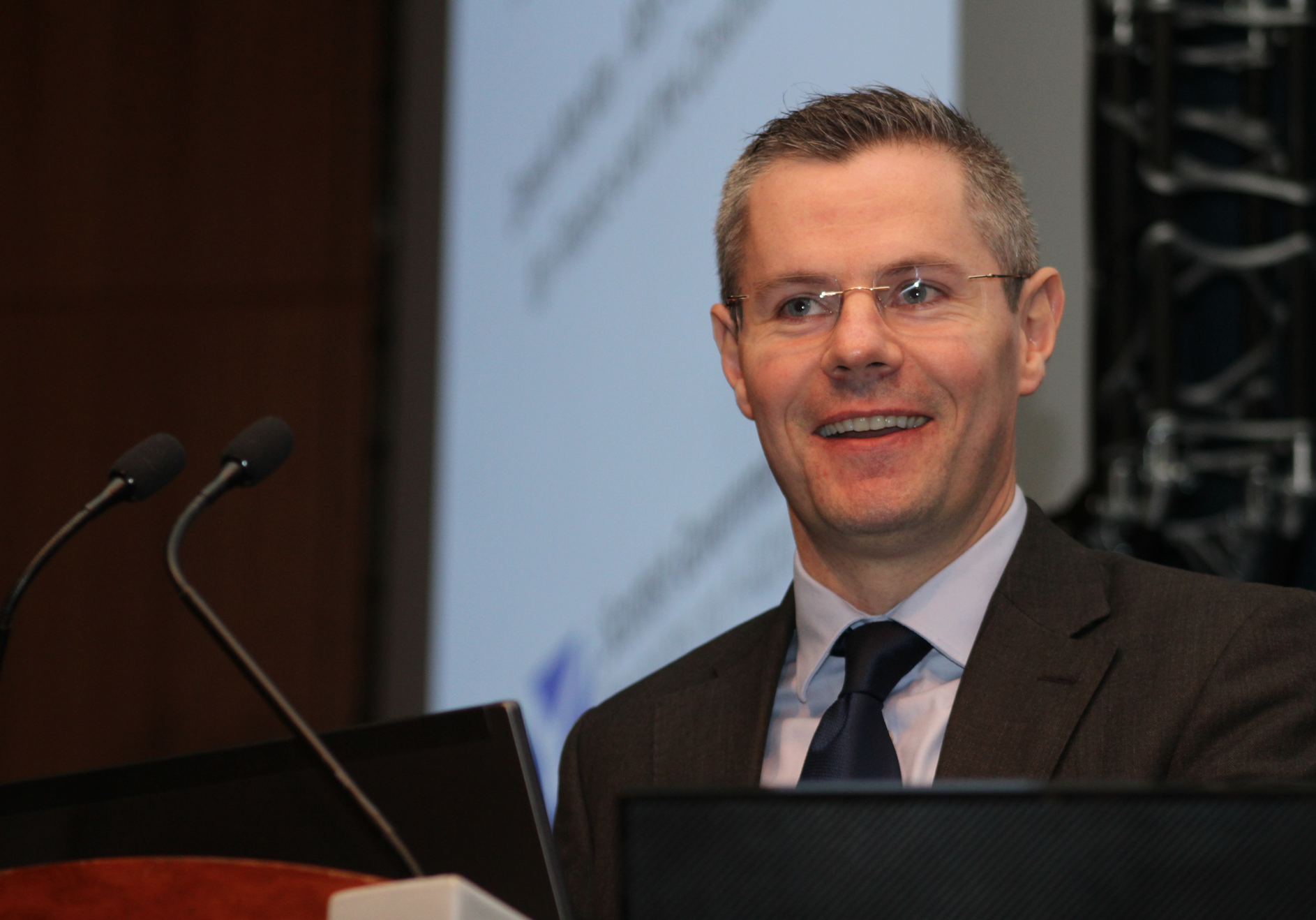 Investors will today be invited to take a stake in three of Scotland’s biggest commercial property projects.

Scottish Finance Secretary Derek Mackay will lead the presentations to a targeted audience at Scotland House, the Scottish Government’s headquarters in London.

Finance is being sought for a £250 million Advanced Manufacturing Innovation District in Renfrewshire, a £150m project in Queen’s Square, Aberdeen, and a £137m development in Bothwell Street, Glasgow.

Ahead of his presentation, Mr Mackay said: “With more than 2,300 foreign-owned companies employing a total of 317,000 staff and realising a combined turnover of £86 billion, foreign direct investment plays a vital role in Scotland’s economy.  A recent study reported that for every £1 spent on attracting inward investment, £9 is generated for our economy.

“Attracting inward investment is a key priority for the Scottish Government – something which assumes even more importance in light of Brexit – and is one of the aims of our Trade and Investment Strategy.”

The latest EY Scotland Attractiveness Survey (2017) highlighted that Scotland won a record number of investments from overseas in 2016, with 122 foreign direct investment deals done over the course of the year, up from 119 in 2015. EY’s report showed for the fifth year in a row, Scotland was the second most popular part of the UK to invest in behind London.

The propositions on show will demonstrate the strength of Scotland’s investment opportunity across the country with the public sector agencies working closely with the private sector.