Legal threats on both sides 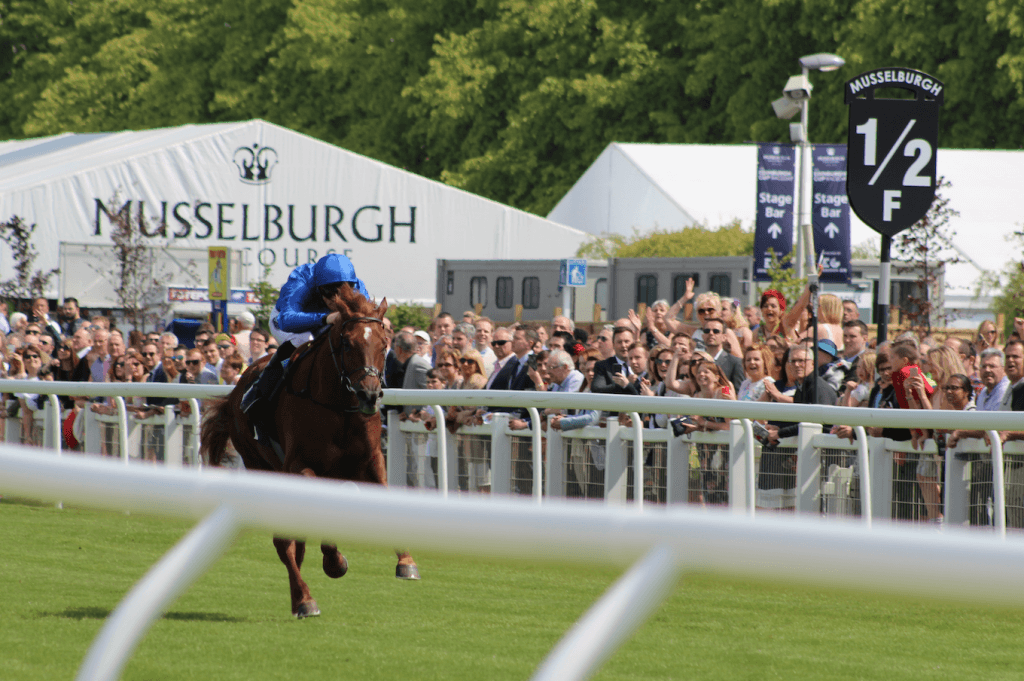 Musselburgh Racecourse is under the control of local councillors as opposing groups threaten to take legal action against the other.

Racecourse staff are also said to be considering taking industrial action after the latest developments at the course.

The move will see the Musselburgh Joint Racing Committee abolished after running the course for 15 years and replaced by a new body.

East Lothian Council say the change of control is in accordance with the findings of a governance review demanded by the British Horseracing Authority, who threatened to withhold Musselburgh’s licence to race unless a review was carried out into future management of the course.

Councillor Fiona O’Donnell, acting chairman of the MJRC, who is expected to continue in that role under the new set up, said current governance arrangements cannot continue.

“Musselburgh Racecourse has been a home to horseracing for more than 200 years,” she said.

“It is a much-loved venue which we want to see continue operating successfully – in the interests of racegoers, our economy, the local community and its valued employees.

“An independent governance review was undertaken as a licence requirement of the BHA and I am pleased that the council unanimously has agreed to implement the required changes.”

The MRJC will be abolished and replaced with a new Musselburgh Racecourse Associated Committee – made up of four elected councillors from various parties, and two racing experts.