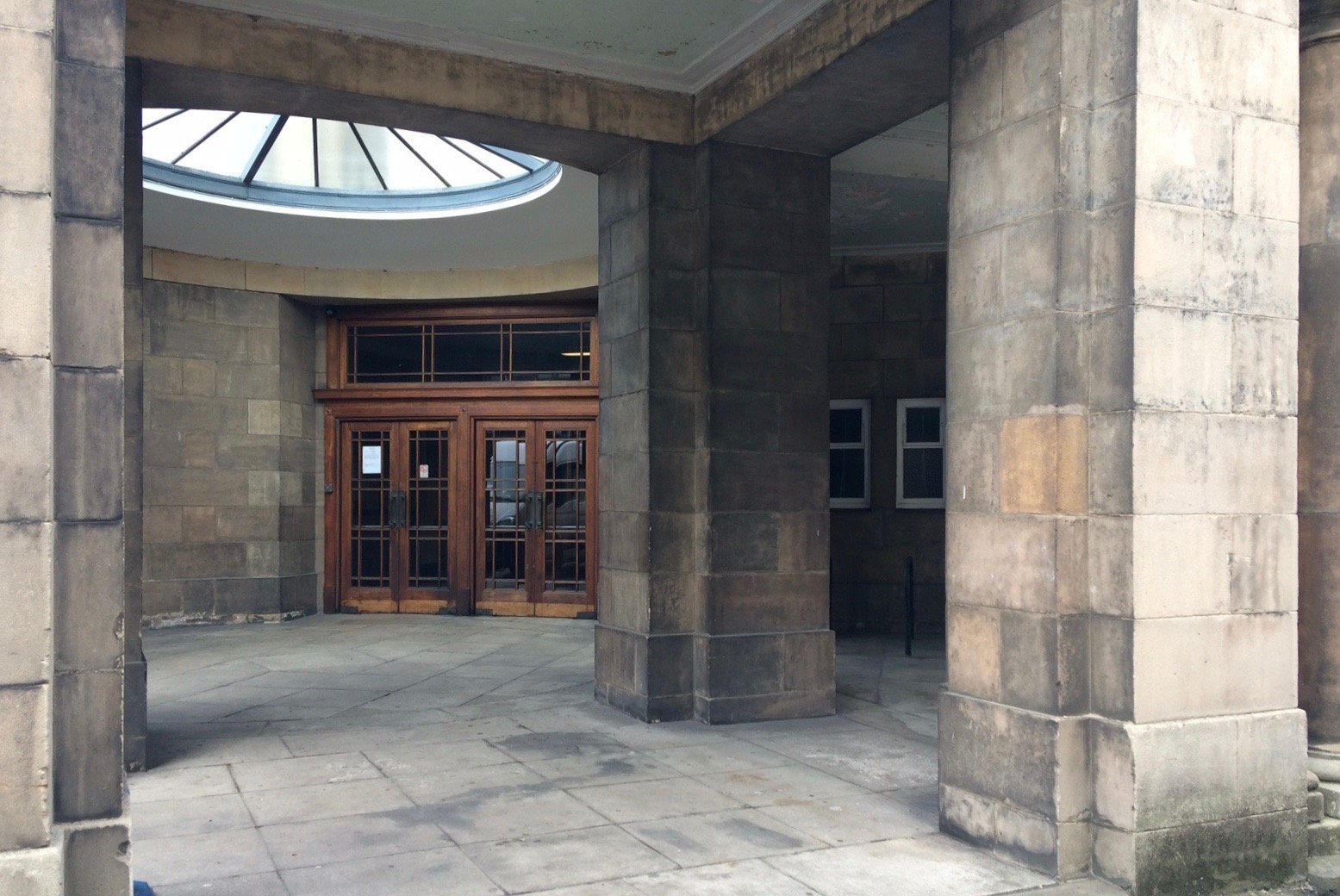 Leith Theatre has secured £1 million from Edinburgh City Council towards a permanent reopening of the venue.

It was brought back to life for the festival Hidden Door last year 30 years after its last production.

Irvine Welsh, Danny Boyle, Rod Stewart, The Proclaimers, Trainspotting star Ewen Bremner and Garbage singer Shirley Manson have all pledged support to a campaign to open the building, which first opened its doors in 1932.

It was almost destroyed by a bomb blast during the Second World War, which kept it closed until 1961 and it was closed by again in 1988 despite hosting events for the Edinburgh International Festival.

Donald Wilson, the council’s culture leader, said: “Despite the continued financial restraints placed on local authority budgets, I’m pleased our motion recognises the critically important role culture plays in our communities, to our economy and our global reputation as a cultural capital.

“The support we’ve outlined for the city’s cultural venues is outstanding and could see us provide more investment in this area than we have in over a decade.”

The council has already earmarked £5m to secure the future of the King’s Theatre which will close for 18 months to allow for crucial repairs.

A further £5m has been set aside for a £45m project to create a new concert hall close to the new St James Centre.