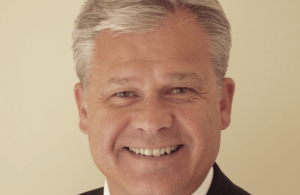 Mr Matthews replaces Newell McGuinness, who has been in post for more than 13 years.

Select is Scotland’s largest trade association with a membership that carries out more than 90% of all electrical installation work in the country. With a turnover of more than £1 billion the industry provides employment for 15,000 people.

Mr Matthews joins as MD designate in March. He has a wide range of commercial experience gained in representational organisations in several sectors.  His most recent roles have been as a director with the Institute of Directors, EEF and the Institution of Civil Engineers.

He said: “Newell has done a tremendous job and filling his shoes won’t be easy but this is an organisation which is keen to grow and to promote its members and create a safer and better regulated industry.”