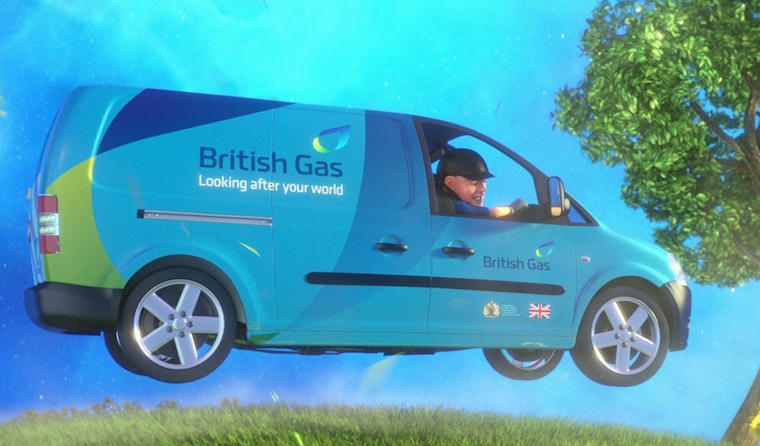 Price hikes led to an exodus of customers

Shares in British Gas owner Centrica plunged by 15.4% after it issued a profits warning and said it has lost 823,000 domestic customer accounts, nearly 6%, since the end of June.

Of those, 150,000 switched to other providers, some of them because of its sharp hike in prices in September.

Centrica said operating profits would be “lower than expected” because of problems in its UK and US businesses.

British Gas, trading as Scottish Gas north of the border, still has 13.1 million customer accounts and will remain the market leader even after the merger of SSE and Npower, but the scale of the defection unnerved investors.

Revenue from the company’s gas field in Morecambe Bay is expected to be down due to production outages.

A more persistent problem is tough competition in the UK which means Centrica will only break even, rather than making an expected profit of £37m.

Centrica’s shares fell 25.2p to 138p and are now a third below the price at which they were trading before Theresa May first raised the prospect of an energy price cap on bills in October last year.