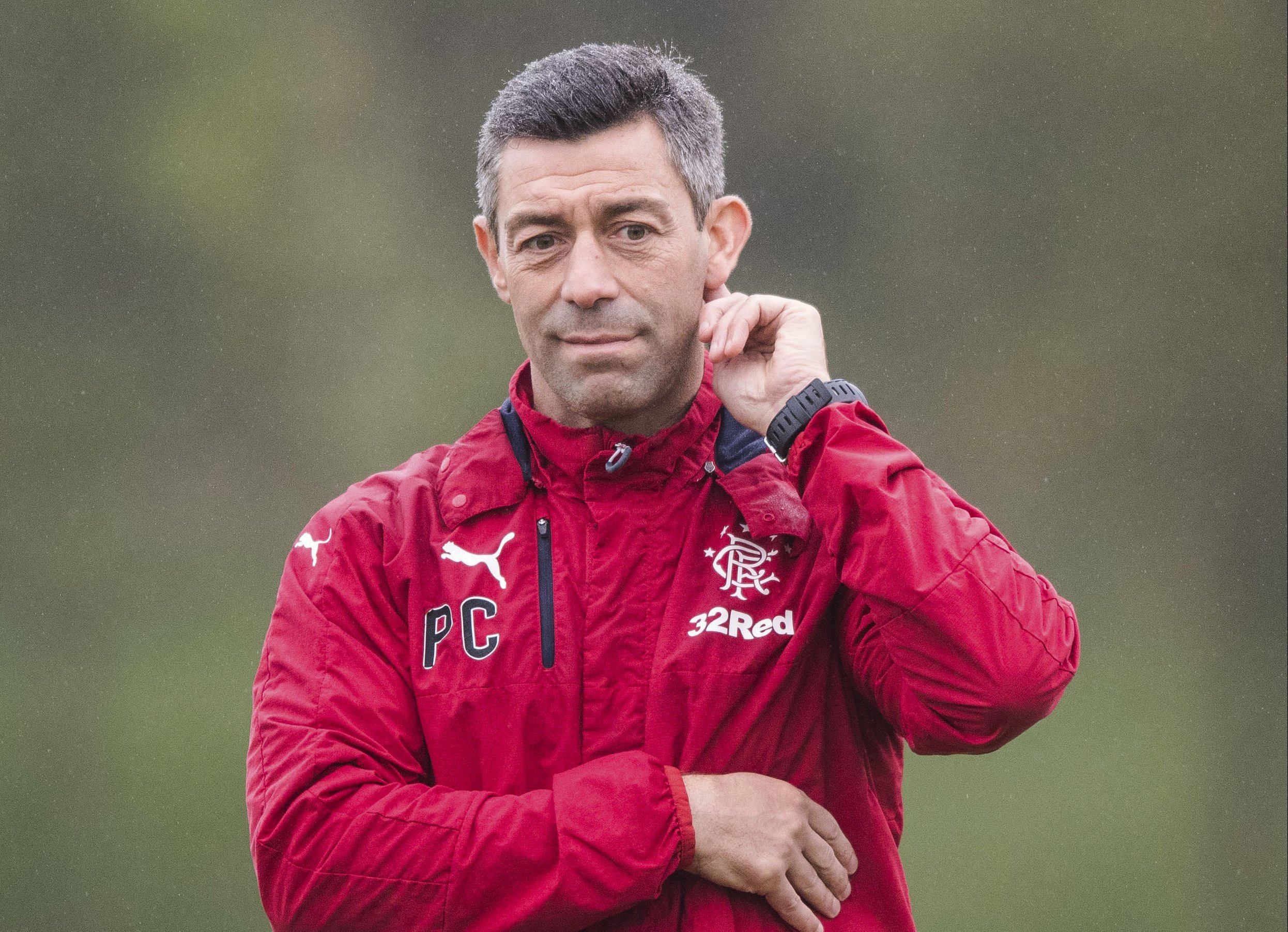 Pedro Caixinha’s brief tenure as Rangers manager has come to an end with the club announcing the departure of the 46-year-old.

The decision was taken after an emergency board meeting, with chairman Dave King in attendance.

Graeme Murty, head development squad coach, will take interim charge as he did prior to Caixinha’s arrival in March following the departure of Mark Warburton.

The Ibrox outfit declared the capture of Caixinha seven months ago on a three-and-half-year deal as something of a coup, reportedly paying around £300,000 to Middle East club Al Gharafa for his early release from his contract.

His managerial CV was hardly littered with top level success. He was in charge of Uniao Leiria and Nacional in his home country, followed by a trophy-winning spell in Mexico at Santos Laguna before his move to the lucrative but barely-known Qatar Stars League.

His time in charge at Ibrox has been disastrous, Rangers currently sitting in fourth place in the Premiership eight points adrift of leaders Celtic and a semi-final defeat in the League Cup at the weekend by Motherwell. He spent 231 days at Ibrox and won 14 of his 26 matches.

A club statement said: “The decision to part company with Pedro was taken after careful consideration and the search for a new manager will begin immediately.

“Pedro was appointed in March this year but results have been disappointing and not commensurate with the level of investment that was made available.”

Caixinha was given a big transfer budget and made a host of signings in the summer, though the new-look side found it difficult to gel. 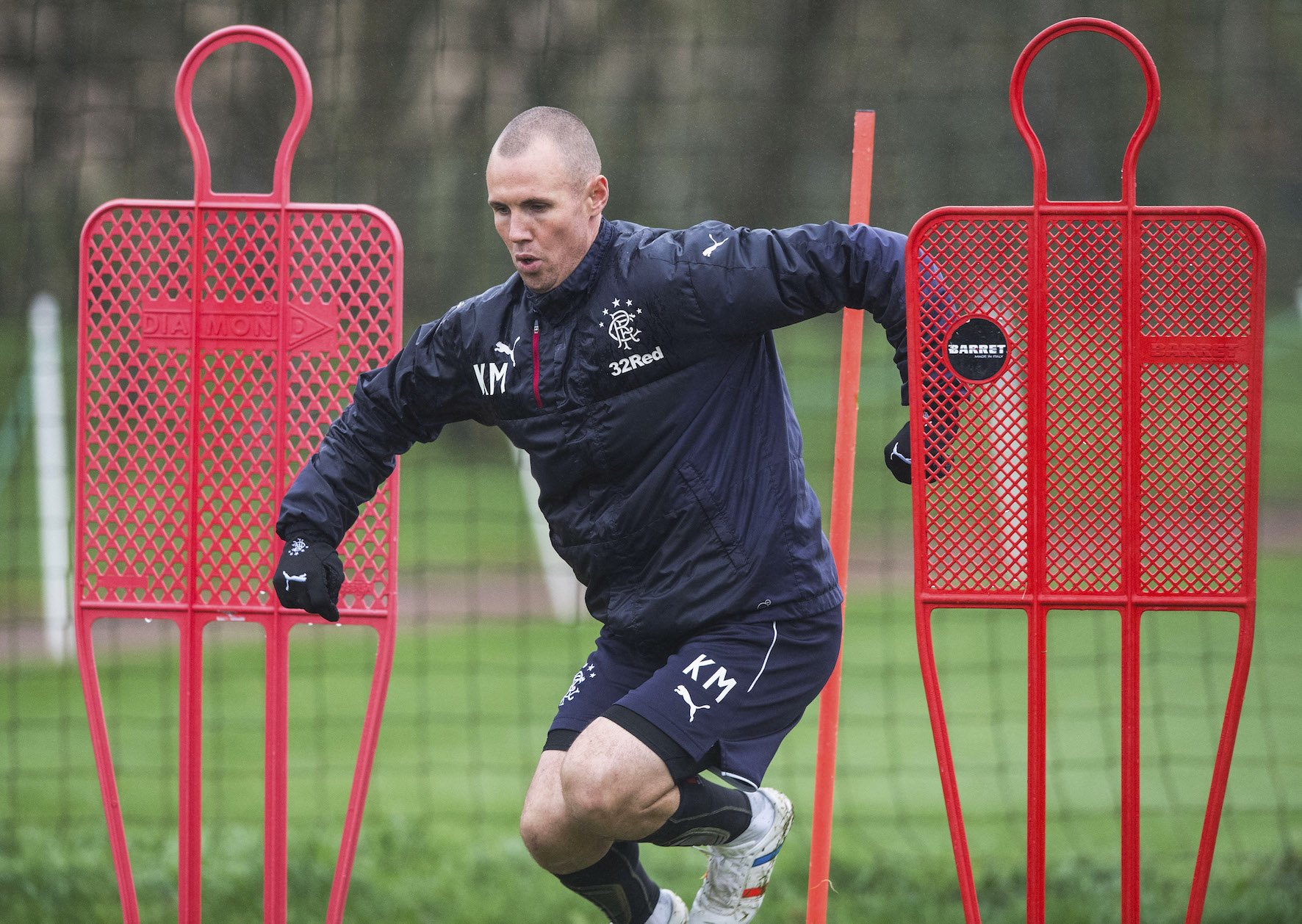 He also appeared to struggle to command the respect of the dressing-room, having a well-publicised spat with Kenny Miller which saw the fans favourite forced to train with the reserves.

Injured captain Lee Wallace was also told to stay away from last night’s draw with Kilmarnock at Ibrox, the visitors snatching a last-minute equaliser after Rangers had missed a stoppage-time penalty.

The club said it has already started the search for another new manager, with former player Billy Davies the early bookmakers’ favourite. Northern Ireland manager Michael O’Neill, Aberdeen boss and former Rangers players Derek McInnes, and former boss Alex McLeish are among other names being linked with the post.

“The priority is to appoint a new manager as quickly as possible but the board will take as much time as is necessary to secure the right person capable of representing Rangers and providing the brand of football supporters rightly expect,” the statement said.

“We, the board, appreciate this is a difficult time for all Rangers supporters and we thank you for your patience and know Graeme and the players will receive your full backing in the days ahead.

“We thank Pedro and his backroom staff for their efforts and commitment and wish them well for the future.”

Murty’s first game in charge will be against Hearts at Murrayfield this weekend.

Johnston, who returned to an Ibrox boardroom role in June after a six-year absence, said: “The decision was obviously something that was under consideration for a while, we are not deaf and blind.

“I think the events of the last couple of weeks demonstrated institutional failure, if you will. It was a systemic problem.” 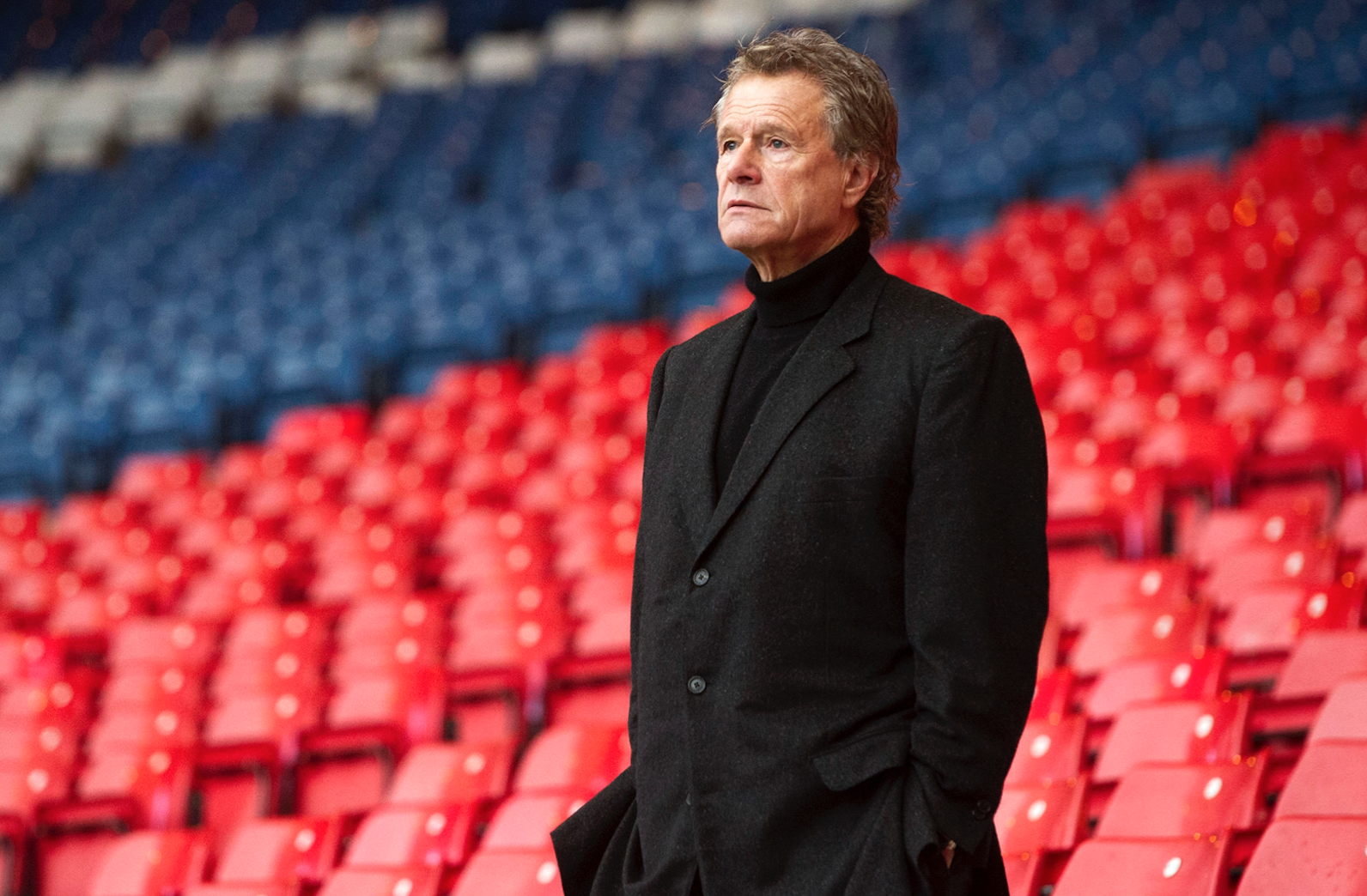 Even so, he believes Caixinha leaves behind a squad which needs minor alterations rather than a major overhaul.

Johnston, who was not involved in hiring Caixinha, said Mark Allen – appointed director of football in the summer – will have a hands-on role in appointing the next manager.

He said: “The immediate plan is to go back to Graeme Murty which is the obvious thing to do at this stage while we evaluate the candidates and needless to say there will be a lot of people contacting us and there will be some people we will contact.

Caixinha heralded a shake-up of the squad in order to impose his own imprint on the club. Out when Mark Warburton’s signings. Barrie McKay, Joe Garner, Martyn Waghorn, Rob Kiernan and Matt Crooks, who were sold. Clint Hill and Philippe Senderos were freed, while Andy Halliday, Harry Forrester, Michael O’Halloran and Joe Dodoo were sent out on loan.

In came Carlos Pena, Graham Dorrans, Eduardo Herrera and Dalcio, but they are not judged to be an improvement on those who left.

Unfortunately, the team failed to perform and suffered one of its most embarrassing defeats on 4 July when the Ibrox men lost 2-0 to Luxembourg minnows Progres Niederkorn and were eliminated in the first qualifying round of the Europa League.