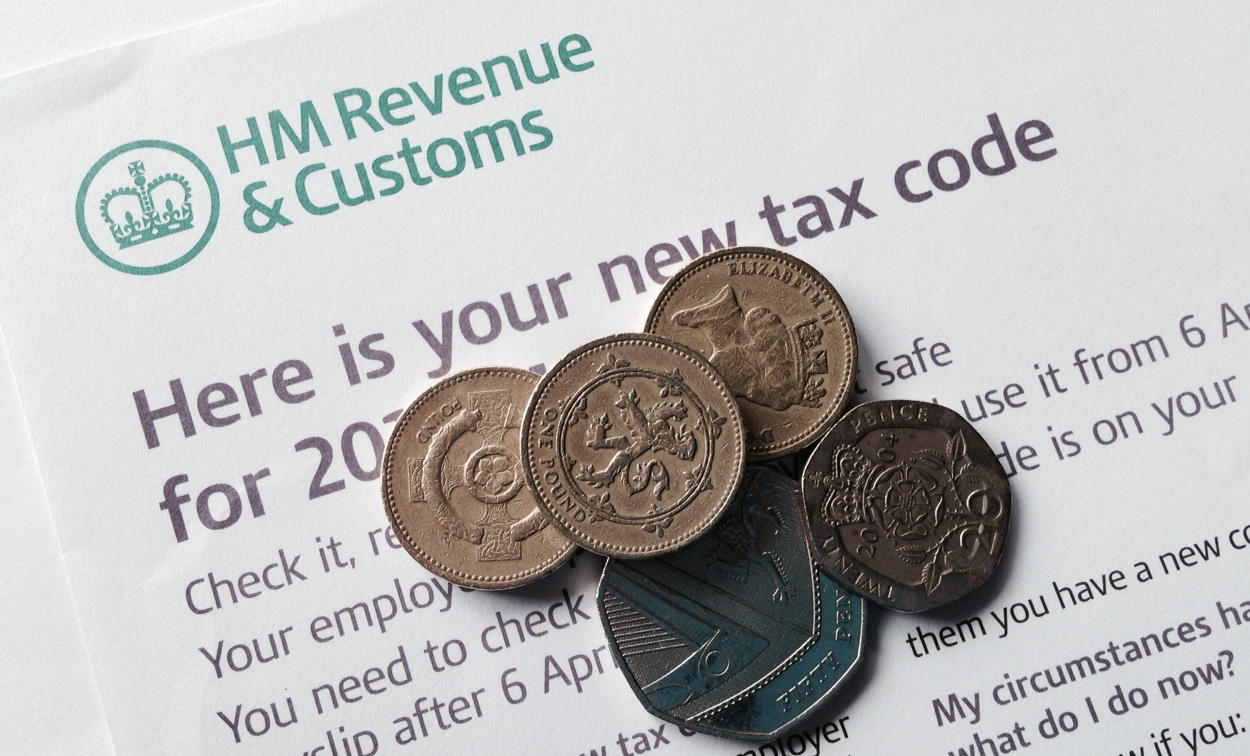 Tax rates will be determined in December (photo by Terry Murden)

A snapshot poll of business leaders has revealed some support for an increase in the basic rate of income tax.

Almost half (42%) of those attending two leadership events said they would back a 1p rise while only 10% favoured the introduction of a 30% rate.

The results are based on a small sample of just 48 businesses but Stephen Hay, RSM’s head of tax in Scotland, said the findings were “interesting” ahead of the Scottish government’s Budget in December.

Tax was a key issue discussed at recent events at RSM’s Edinburgh and Glasgow offices just weeks before the government publishes proposals.

Mr Hay said: “At a time when the Scottish government is considering a new tax rate for middle earners, it’s interesting to see that a large percentage of business leaders would support a small increase on the basic rate instead.

“However, the Scottish Government is unlikely to raise the basic rate even though by doing so a 1p increase would bring in £500m.

“It could consider a 30% rate band which would raise around £450m – hitting middle earners rather than the poorest.

“Interestingly a number of business leaders believed that tax rates should remain in line with the UK to ensure Scotland remains competitive for inward investment and attracting talent.

“We have no indication that any significant tax policy changes will be announced in the UK Budget, but many Scottish businesses will be watching closely as any changes could impact future tax reform in Scotland; and any further divergence in tax between the UK and Scotland.”

“We need to see a far more rounded debate on Scottish income tax, one which take into account the impact on the economy and consumers,” he said.

“Business ought to be fully engaged in this emerging debate about how devolved income tax powers should be used positively to support the economy and consumer confidence. After all, a quarter of a million Scots rely on the retail industry for their employment and with retail sales lacklustre and consumer spending being squeezed, MSPs ought to be wary about heaping further pressure onto household finances.”