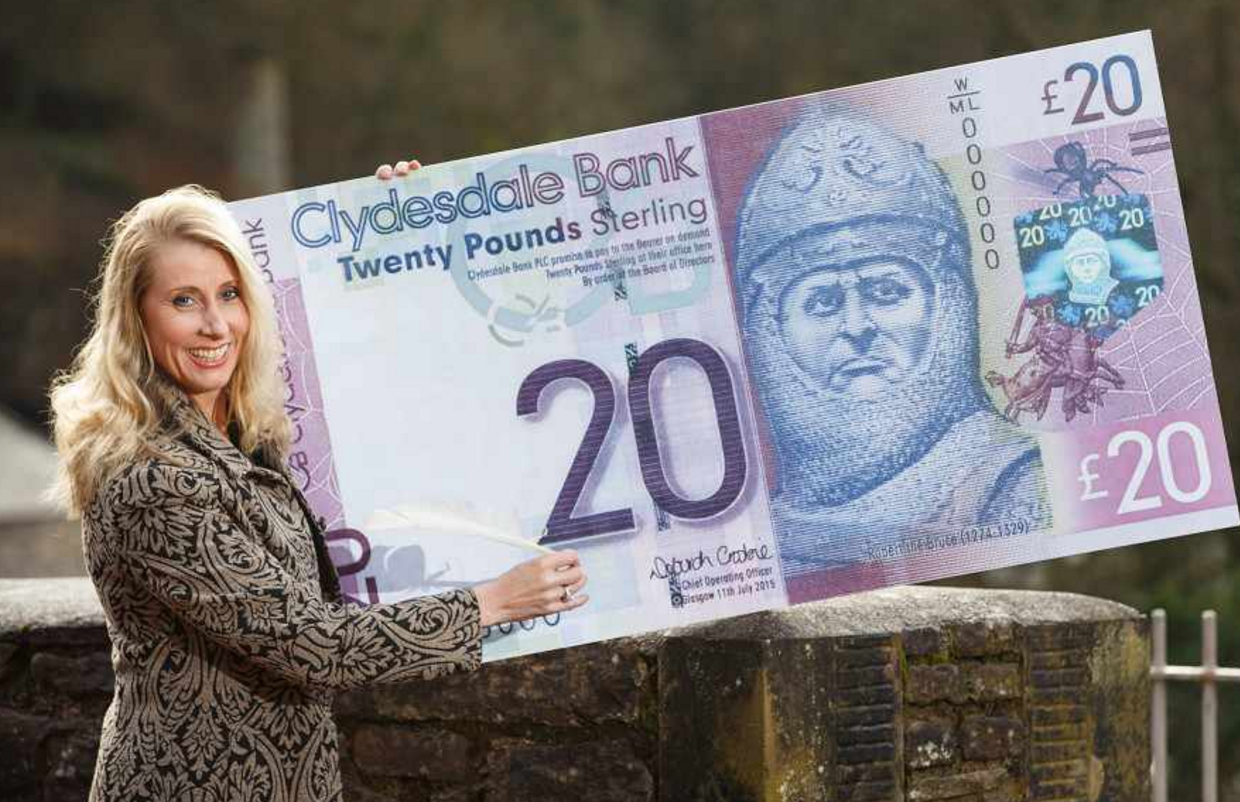 CYBG, holding company for the Clydesdale and Yorkshire banks, has appointed Hanover Communications to handle its public affairs account following the collapse of Bell Pottinger.

The Glasgow-based banking group  has moved the brief to Charles Lewington’s agency after a competitive pitch involving several agencies.

It has handed a financial and corporate communications account to City PR firm Powerscourt after it joined forces with Hanover for the pitch.

CYBG terminated the relationship in July two months before the crisis over controversial accounts emerged at Bell Pottinger.

In a statement, CYBG head of corporate affairs Anthony Thompson said: “We’ve made great progress since our IPO and flotation as a newly independent bank – though there is a big job to do to build our reputation and tell the CYBG story to a number of audiences across the UK and Powerscourt/Hanover’s integrated offering combining City, creative media and political communications was a critical factor in our final decision.”