The Italian chain has signed a 25-year lease with the Standard Life Investments Pooled Property Pension Fund, which owns the recently-completed building.

It is taking an 8,770 sq ft unit on South St David Street. This is Vapiano’s fifth restaurant in the UK, the first in Scotland and will open in October.

The Ivy in London recently announce it would be opening a brasserie in the development, joining The Refinery, Wagamama and Dishoom which are already operating. New York steakhouse STK Rebel and barbecue lobster shack Big Easy have also been linked to the site.

David Stewart, Fund Manager of the Standard Life Investments Pooled Property Pension Fund, said: “We knew the development would have appeal and carefully targeted a number of top class names in order to create a new leisure hub in the heart of the city.

“It’s a great boost to Edinburgh that Vapiano has committed to St Andrew Square for its first venture in Scotland.” 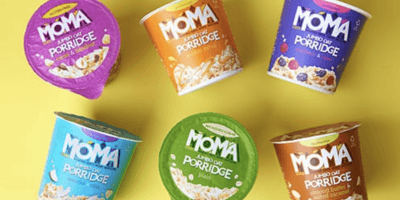