Health Secretary Shona Robison has urged Scotland’s drinks firms to accept the ruling on minimum pricing for the benefit of the nation’s health.

Legislation was passed in 2012, but implementation has been delayed by court battles since the Scotch Whisky Association challenged it under EU trade laws.

The SWA is now considering an appeal to the UK Supreme Court after the Court of Session ruled in favour of the government.

Ms Robison told MSPs she was appealing to the industry to drop its battle and allow the law to be applied.

“The Scottish Government intends to implement minimum unit pricing as soon as possible,” she told MSPs.

“While we respect the right of the Scotch Whisky Association to seek permission to appeal the judgement, but I hope it will allow us to get on with implementing this life-saving policy.”

The 50p per unit proposed by ministers would mean a bottle of spirits would cost at least £14 and cheap, strong cider could double in price.

The drinks lobby claims that pricing is not the right means to tackle alcohol abuse. 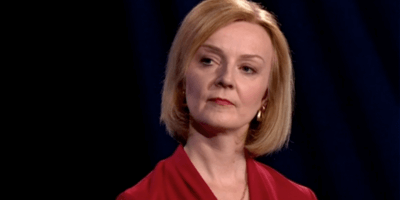