ITV is to implement £25 million of cost reductions as a result of uncertainty surrounding the EU referendum.

Chief executive Adam Crozier said: “Against a backdrop of wider economic uncertainty following the EU referendum we have put in place a robust plan to allow us to meet the opportunities and challenges ahead.

There was no elaboration on where the cuts will fall, though its half-year figures showed that advertising revenue is flat at £838m.

The company predicted double-digit profit and revenue growth for its full-year and declared a 26% increase in its dividend to 2.4p per share.

Mr Crozier added: “Our strategy of rebalancing and strengthening ITV and building a global production business of scale continues to deliver with double-digit revenue and adjusted EBITA growth in the first half of the year.

“On screen we’ve performed strongly with Share of Viewing on our main channel up 7% while at the same time long form video consumption increased by 50%.” 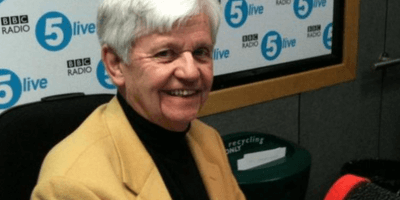