Another makeover for the much-missed former Bar Roma in Edinburgh. Following the demise of the short-lived Chimichanga Mexican-themed replacement, the West End restaurant is to reopen as Foundry 39.

It will be selling pizza, burgers and cocktails, bringing some life back to the ‘dead’ side of Queensferry Street.

Foundry 39, owned by pub group Marston’s, opens its doors next week to bring some life back to a normally lively corner.

The former Bar Roma Italian restaurant had been an institution in the city since opening in 1981 and there was much sadness when owner Mario Cugini and his wife Bibi shut it down in August 2013 after finding no one to take it on.

Over the years, Bar Roma had been a regular haunt for television and sports stars. Heart of Midlothian Football Club was among those to hold functions at the restaurant.

Prezzo acquired the outlet and opened Chimichanga in 2014, but the building has been closed for some time.

Foundry 39 says it will be selling a range of craft beers including Innis & Gunn, Camden Brewery and Beavertown. 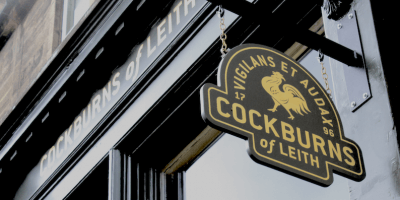 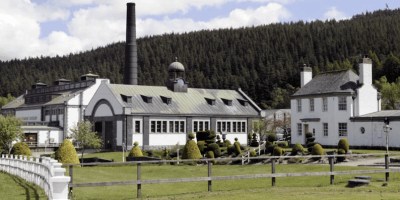