Eedenbull is heading to Scotland

Norway-based payments firm EedenBull will unveil details of its move to Edinburgh as part of the three-Week Fintech Festival.

EedenBull is launching its IT development and customer support office in Semple Street close to Scottish Widows where it will develop its provision of services through partner banks.

The company, which is creating 20 jobs with £225,000 of regional selective assistance support from Scottish Enterprise, is holding a launch event on 24 September.

Fintech specialists are being drawn to a number of events taking place around Scotland over the next three weeks as top performers in the sector offer advice and share ideas with established players and startups.

They will discuss strategy, scalability, growth and success at Whitespace in Edinburgh on 18 September.

The ID Co is also hosting an event on 13 September at Whitespace, its head office, to promote the value in bank data and open banking as a means to allow consumers to take advantage of their own data.

It will be aimed at those in financial services, professional services, lending, gaming, letting and retail who seek more information on how leveraging bank data can help them unleash their full potential.

Fife is hosting a number of senior players at an event on 17 September.

Building on last year’s full-house event, when Scotland’s first Fintech Skills Academy was launched, this year capacity has been more than doubled. 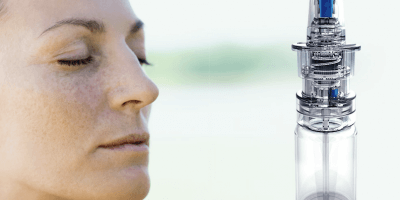