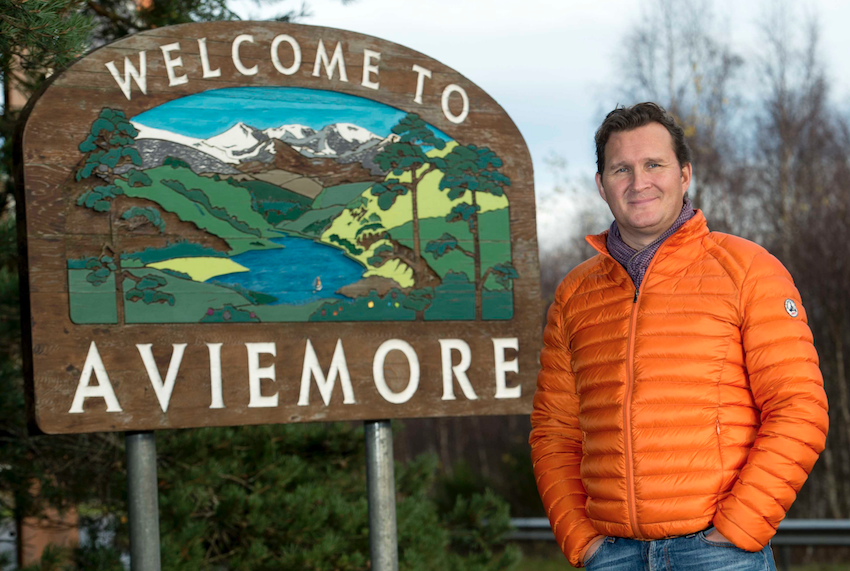 Chris Tiso who extended his business to the Highlands

Outdoor chain Tiso is poised to enter Britain’s top shares index as part of retail success story JD Sports. The leisurewear chain, which acquired Edinburgh-based Tiso in November 2013, has bucked the downward trend in the retail sector with a 50% rise in its shares in the past year.

JD Sports also owns Go Outdoors, Blacks and Millets and is expected to replace Easyjet in the FTSE 100 this Wednesday when the stock market index completes its latest reshuffle. 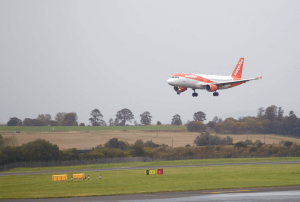 The budget airline, which has been buffeted by rising costs and waning consumer demand, is expected to drop out with drugs maker Hikma Pharmaceuticals which entered the index only six months ago.

Marks & Spencer, which has escaped the drop several times in the past by the skin of its teeth, looks set to do so again.

“It is reaping the rewards of taking a quality approach rather than the ‘pile ’em high and sell ’em cheap’ approach of similarly named groups in sport fashion retailing.”

“Analysts tend to become nervous when British firms buy American ones as the track record of such deals is pretty poor, but JD’s £400 million swoop for Finish Line seems to be going to plan.”

If landlords and the Pensions Regulator do not back his proposals to shut stores and cut rents, the High Street giant could go into administration.

The tycoon has already announced that almost 50 shops will close and MPs are pressing him to fund the firm’s pension scheme.

Arcadia has more than 560 shops across the UK and Ireland, and employs 22,000 staff. The firm initially announced 23 stores would close as part of the rescue deal via a company voluntary arrangement (CVA).

A further 25 stores are scheduled to shut under separate insolvency proceedings. This will mainly affect plus size clothing chain Evans, as well as six Miss Selfridge stores.