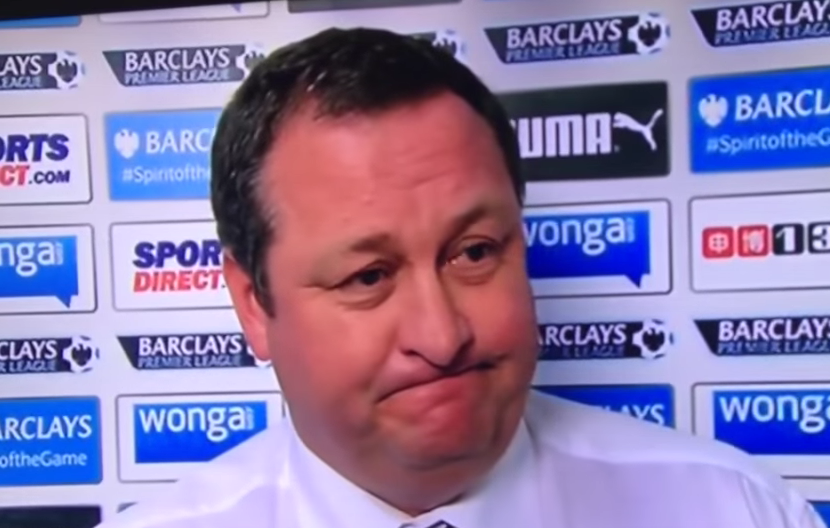 A Dubai-based billionaire has confirmed talks with Mike Ashley to acquire Newcastle United Football Club in a deal that would be worth about £350 million.

A statement issued last night on behalf of Sheikh Khaled bin Zayed Al Nehayan said it would be “an honour to have the opportunity to build on the strong support, history and tradition of the club.”

Midhat Kidwai, group managing director, Bin Zayed Group, addd: “We have agreed terms and are working hard to complete the transaction at the earliest opportunity.”

However, there was some scepticism that a deal will be concluded. It is the fifth time that Ashley has been linked with a sale in the 12 years since he acquired the St James’ Park club for £140m from former owners Sir John Hall and Freddie Shepherd .

Among those linked to previous takeover talks were the financer Amanda Staveley in December 2017 and more recently, former Manchester United and Chelsea chief executive Peter Kenyon.

Sheikh Khaled bin Zayed Al Nehayan is a distant relative of Manchester City owner Sheikh Mansour  and is said to be committed to manager Rafa Benítez.