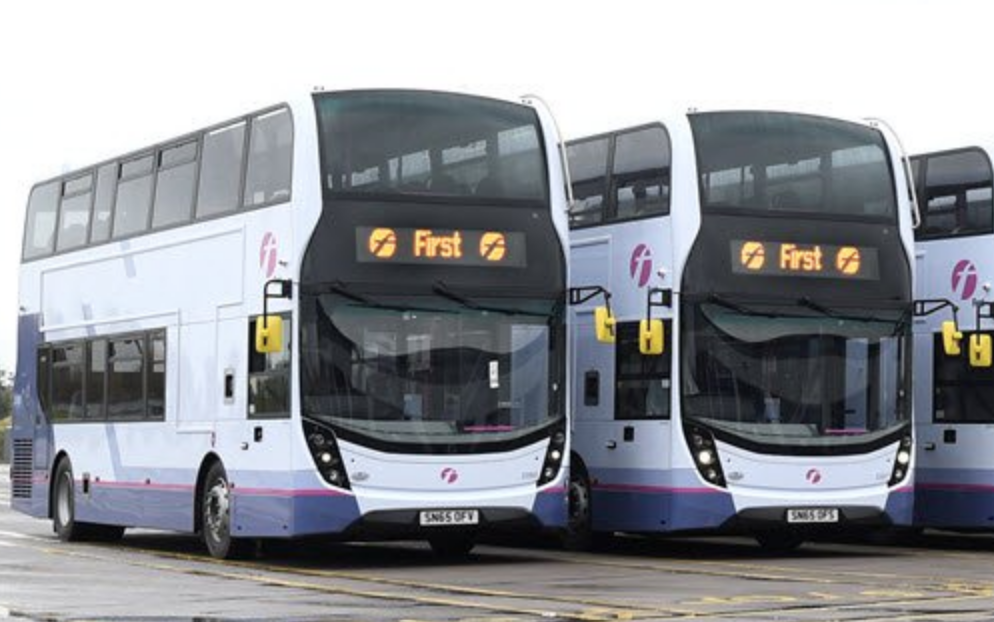 An activist shareholder pressing for a break-up of bus and rail company FirstGroup is demanding the removal of six directors and a break-up of the business.

Coast Capital Management has been steadily growing its stake in the company now holds 9.77% of the shares.

FirstGroup gave no intention of agreeing to a request for a general meeting but said it would continue to engage with shareholders.

In a statement it said said it has received a requisition notice from Hermes-Golden, a company managed by Coast Capital Management, to call a general meeting.

“FirstGroup considers the views of all shareholders and, accordingly, will continue to engage with Coast Capital having attempted to do so constructively for more than a year.

“The company’s engagement with Coast Capital has included detailed responses to several proposals and has involved a number of meetings with the Chairman and with senior management. The board will be writing to shareholders regarding the requisition notice in due course.”

Coast Capital wants to remove six of the current 11 directors and appoint seven of their nominees.

In its statement, the board of FirstGroup said it is focused on delivering shareholder value and is confident that the company has the right team with the right experience and plans in place to do so.

“The board regularly reviews its composition to ensure it maintains an appropriate balance of skills and expertise, and new Board members have been added, as recently as earlier this month.”

The company will be releasing its full year results and updating on progress and strategy on 30 May.