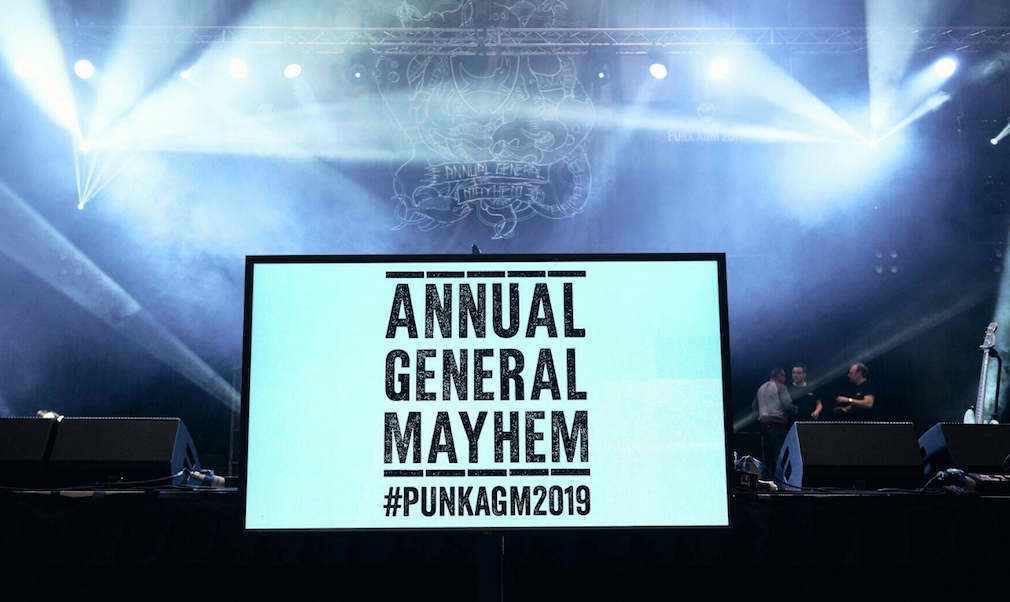 Beer giant BrewDog is expected to face a number of challenges turning around the Berlin brewery it has acquired from a US company which is selling it just three years after investing $25m in the venture.

BrewDog takes ownership of the 75-tap, 1,200-seat brewery, restaurant and biergarden on 1 May from Stone Brewing.

However, it was a less-than-smooth experience for Stone, the United States’ ninth largest craft brewery which in 2016 became the first US brewer to open its own plant in a country with a proud brewing tradition. It has struggled to convert Germans from cheap, local beers to Stone’s premium products.

Greg Koch, the Stone co-founder who had been instrumental in investing in Berlin, noted slower-than-expected sales. He said: “As it stands now, German beer prices are the cheapest in Western Europe. Amazing beer is being brewed by amazing brewers all over the country. Unfortunately, according to the stats, most Germans are still ignoring these wonderful beers and buying the cheap stuff.” 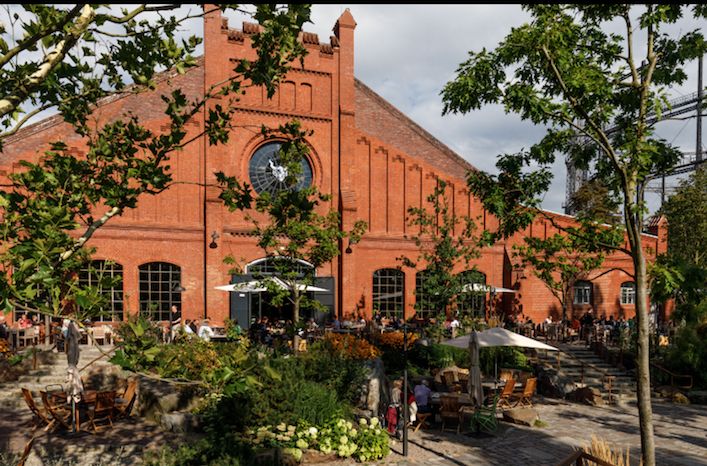 The Berlin brewery and beer garden is in an old gasworks

There are also questions over Stone’s choice of location in the Mariendorf neighbourhood. It is said to have spent upwards of $25 million converting a 19th century gasworks into a “beer campus”, but it is six miles from central Berlin and a long walk from the nearest train station.

Beer analyst Bryan Roth described Stone’s move into Berlin as “a transactional admittance of failure in a country where co-founder Greg Koch was once declared Beer Jesus”. The company crowdfunded $2.5m from its fans to construct the site.

The deal’s financial terms were not announced, but BrewDog will continue to make some Stone beers at the Berlin plant. It told its AGM yesterday that it will hold its first European AGM in Berlin in September.


In a statement on the deal, BrewDog said: “Once we reopen, we are looking forward to holding a huge opening party, as well as hosting an epic European AGM for our Equity Punks there later in 2019 and also making Berlin the next destination for BrewDog Airlines.”

BrewDog’s AGM – re-branded as the annual general mayhem – was attended by more than 13,000 investors who descended on the Aberdeen Exhibition and Conference Centre (AECC) for what can only be described as a departure from the usual AGM. It featured seven bands 10 guest breweries 15 bars and 111 beers.

The company announced that it is raising a further £7m and expand its shareholder base to 200,000. The fundraise will last for 90 days, closing on 5 July, with all investors entering a draw to win the share prize.

In 2018 the company reported a 55% growth in turnover, shipped 136 million beers around the world and had 97,030 shareholders – known as Equity Punks.

Comment: Has BrewDog’s bark become louder than its bite?