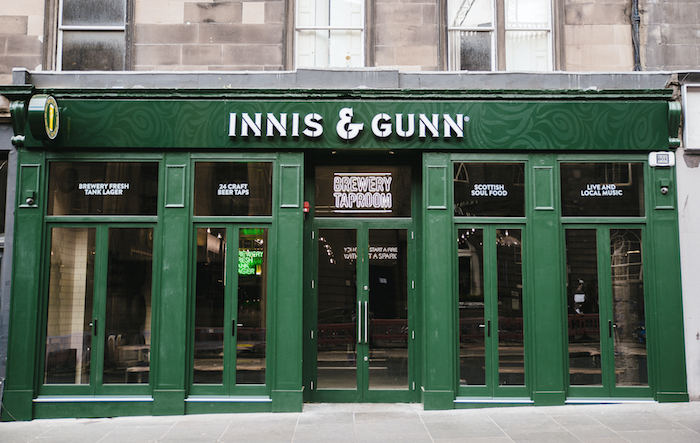 Re-brand: the company wants to focus more on its beer offering

Scottish brewer Innis & Gunn is renaming its Beer Kitchens as Brewery Taprooms as it refocuses the business around craft beer.

The venue in Lothian Road, Edinburgh, will relaunches on Friday featuring one of the most extensive craft beer selections in the city, including 26 craft taps. It will also embrace local breweries to showcase their products, as well as introducing drinkers to beers from around the world.

Dougal Gunn Sharp, Innis & Gunn founder and master brewer, pictured, said: ““It’s been almost four years since we opened our first bar and we’ve had the best time welcoming beer fans from all over the world through the doors.

“Our Innis & Gunn Brewery Taproom is the next evolution, and follows our successful re-brand in late 2017 and the stellar growth of Innis & Gunn Lager, the No.1 craft lager in Scotland. 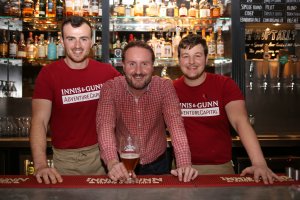 “It’s a place where our fans and craft beer drinkers can see under the bonnet of who we are and what makes us tick.

“We have added more capacity to our brew school too. It’s been constantly sold out since we started offering courses two years ago and now with extra capacity we can meet the surging demand from beer fans who want to learn how to brew some classic Innis & Gunn beer styles.”

Mr Sharp continued: “Retail is a key pillar of our strategic plan to hit £40m turnover by 2021, and continues to be an area we believe has huge potential commercially and in terms of brand recruitment and value.

“Our plan is to roll out the Innis & Gunn Brewery Taproom identity and brand experience across our current Beer Kitchen sites in Glasgow and Dundee over the summer.  Expansion remains part of our longer term retail strategy, and the plans for our new Brewery to open in Edinburgh in the next two years will include an onsite visitor centre and taproom, establishing a new craft beer destination in Scotland.” 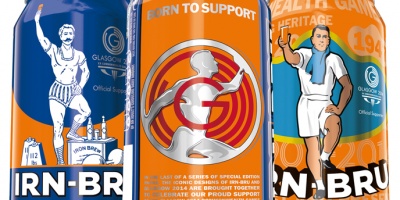