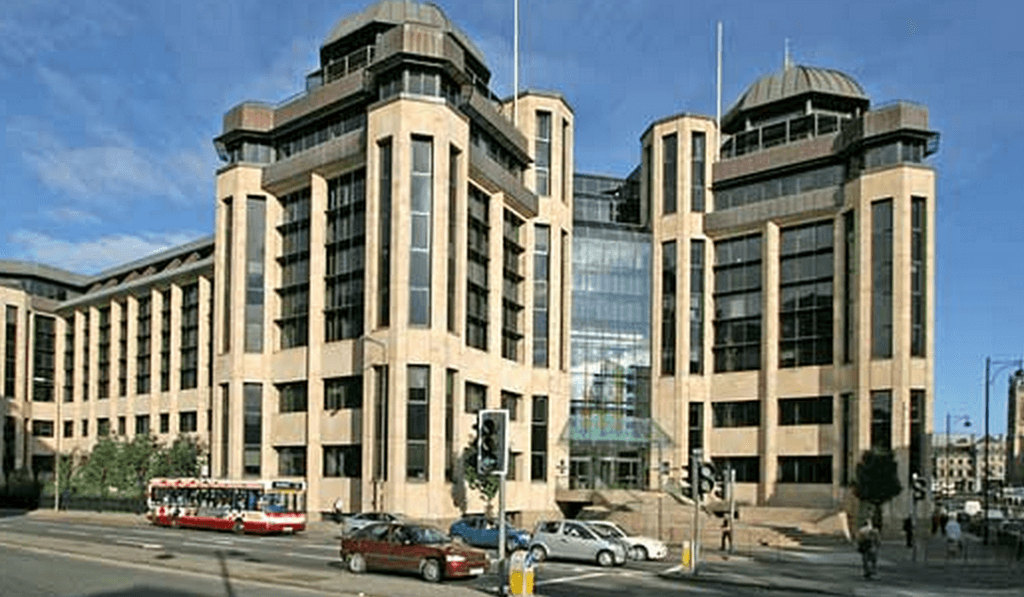 Scottish oil services and engineering company Wood has been demoted from the FTSE 100 while life insurer Phoenix, newly-established in Edinburgh, makes its first appearance in the index of Britain’s top listed companies.

Phoenix and online food order and delivery service provider Just Eat are promoted thanks to their respective market valuations of £5 billion and £4.9bn. That is enough to rank them 88th and 89th by market cap, just above the 91st place cut-off point and enough to merit automatic promotion.

This is Phoenix’s first flight into the FTSE 100, while it represents a rapid return for Just Eat, just three months after its demotion in December.

Phoenix, a life fund consolidator, specialises in running life insurance businesses that are not open to new customers and looks to buy those so-called closed books from other insurers who no longer wish to handle certain types of policy.

The purchase of assets from Axa and then Abbey Life from Deutsche Bank were major steps in the company’s development but it was 2018’s £3.3 billion of Standard Life Aberdeen’s life assurance operations that has catapulted it into the FTSE 100. It runs this business from the former Standard Life offices in Lothian Road, Edinburgh.

Chief executive Clive Bannister has stated that Phoenix is looking for further deals to bolster the company’s powerful cashflow, which underpins a dividend yield that exceeds 6% and forms a key part of the investment case for the company.

While it is Phoenix’s first time in the FTSE 100, in 2008 the company, then private and called Pearl, bought index member Resolution in a £5bn deal.

Oil equipment and services specialist Wood Group’s £3.7 billion valuation leaves it ranked in the 111th spot, which means automatic relegation to the FTSE 250. That means the company’s fourth spell in the FTSE 100 lasted just five months, after its elevation to the top flight following Comcast’s acquisition of Sky last October.

Russ Mould, investment director at AJ Bell, said:  Sentiment does appear to have soured on the wider oil services and equipment sector. In December Wood Hunting issued a relatively downbeat outlook for 2019, citing oil companies’ ongoing capital discipline and budgetary caution thanks to a retreat in the price of crude from its peak near $80 a barrel back toward the $60 mark in the second half of last year.”

Online food order and delivery service Just Eat stormed into the FTSE 100 in the fourth quarter of 2017, within four years of its April 2014 flotation. However, anyone who tucked into the stock on the back of its promotion ended up with a bad case of indigestion as the shares peaked in January 2018, almost immediately after its entry to the index.

Gambling services giant GVC ranks 107th by market cap, sometimes enough to keep it in the index, but it loses out thanks to Just Eat’s automatic promotion.

How promotion and relegation are assessed

All of the major FTSE indices are reviewed on a quarterly basis. They are set according to share prices from the close of business on the Tuesday before the first Friday of the review month (which in this case is Friday 1 March). The changes come into effect on 18 March.

In general, a stock will be promoted into the FTSE100 at the quarterly review if it rises to 90th position, or above (by market capitalisation) and a stock will be demoted if it falls to 111th (by market value), providing it fulfils the other criteria, such as free float and a presence on the Main Market.