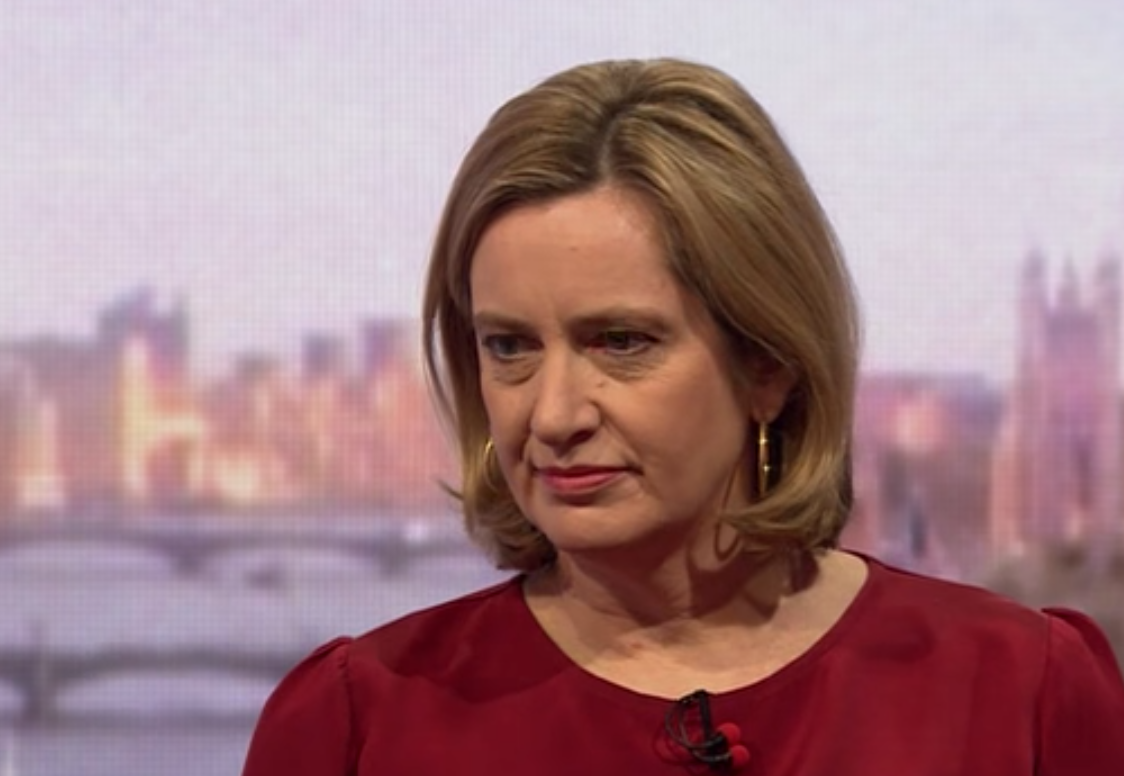 Jail terms for company bosses who mis-manage company pension schemes were running into difficulties as industry experts cast a critical eye over the proposal.

Work and Pensions Secretary Amber Rudd says bosses who are wilful or reckless with company pensions could go to prison for up to seven years.

Mrs Rudd said she wants a new offence of “wilfully or recklessly” mismanaging funds. Plans outlined last year for a maximum sentence of two years in prison were toughened up after public consultation.

“If you run your company pension into the ground, saddling it with massive, unsustainable debts, we’re coming for you,” Ms Rudd said.

Her predecessor Sir Steve Webb said civil, not criminal, action may be better as it could be difficult and time consuming to reach the higher burden of proof needed in criminal cases.

Today Daniela Silcock, head of policy research, Pensions Policy Institute, at King’s College, said there are problems with the proposal, not least over the definition of wilful or reckless. Also, pension trustees are responsible for managing pension funds, not company bosses, Ms Silcock she pointed out.

“It will help and I hope will give many employers pause for thought… Most employers don’t try and evade the responsibility,” she said.

She pointed out that the Pensions Regulator did not have the resources to keep track of all pension funds and this would be more of an incentive for employers to follow the rules.