Machines in Edinburgh and Glasgow 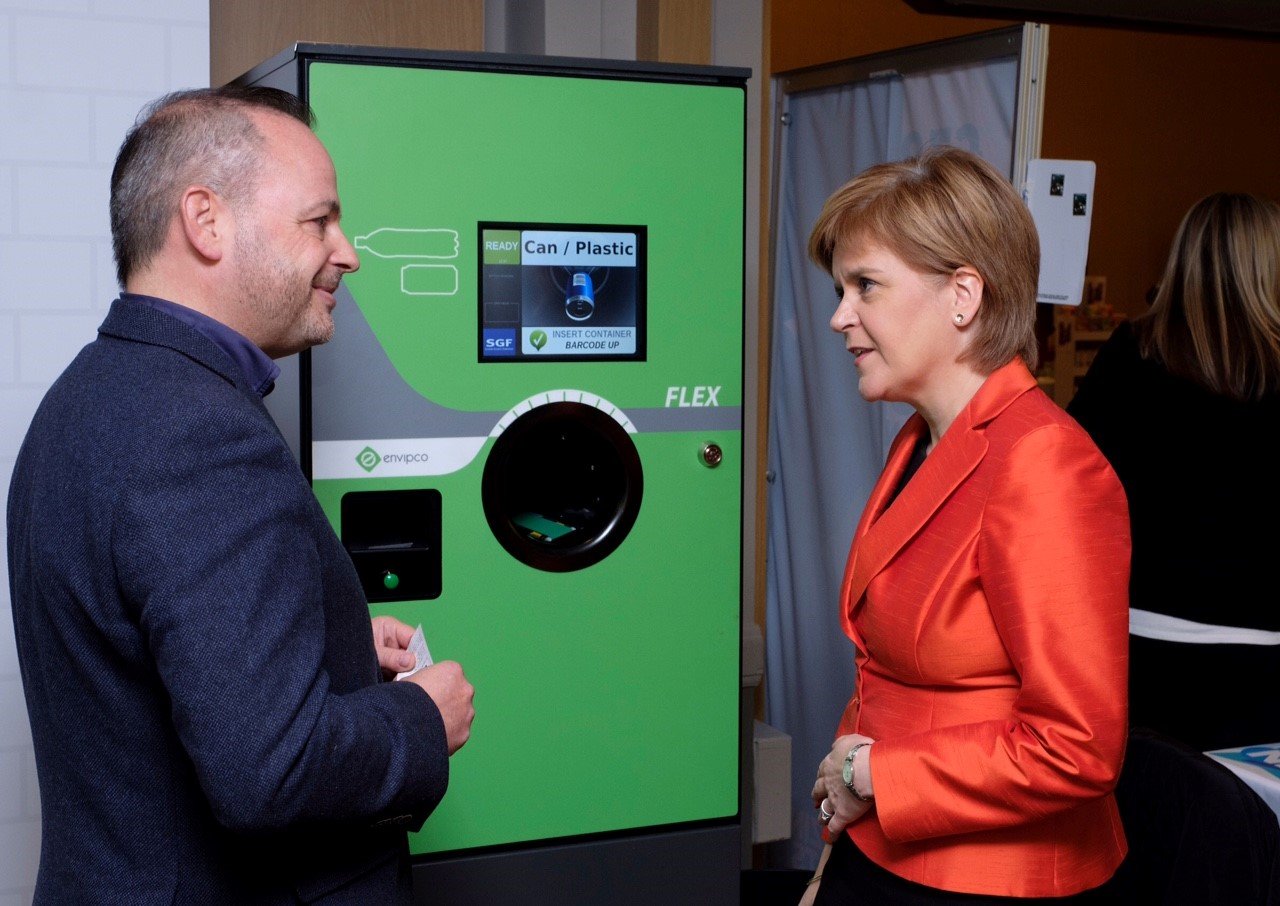 First Minister Nicola Sturgeon is given a demonstration of the recycling machine by Envipco’s Sion Stanfield at the Scottish Grocers Federation annual conference in October (pic: SGF)

Recycling equipment manufacturer Envipco has teamed up with the Scottish Grocers Federation, Viridor and UK retail chains Nisa, Premier and Keystore to deliver plastic bottle and can return trials in Scottish convenience stores.

The trials in Edinburgh and Glasgow are scheduled to run through to April and come ahead of the Scottish Government’s introduction of a deposit return scheme.

The scheme will reward the public with cash deposits for returning empty drinks containers with the aim of increasing recycling rates and reducing litter.

From mid-February, customers at Federation member stores Premier Broadway in the Capital’s Oxgangs and Keystore in the city’s Moredun area as well as Nisa Local and Post Office in Bellshill, will receive 10p for every empty plastic bottle or can deposited into Envipco’s on-site Flex machines.

Recycling company Viridor will be supporting the trials through the collection and recycling of empty containers deposited into machines at the three stores.

Bob Lincoln, president, Envipco, said: “Envipco is very excited to be supporting the Scottish Grocers Federation stores’ trial of our reverse vending machines. We know the importance of convenience stores to the retail sector in Scotland. 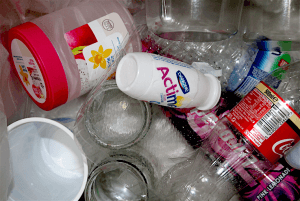 “Envipco will do all that we can to support grocers managing the implementation of the deposit return scheme, with the end goal of increasing recycling rates and reducing littering.”

Measuring just 60cm wide, Envipco’s Flex machine is the smallest footprint RVM with compaction technology on the global market, an important factor for small and medium-sized grocers for whom floor space is critical.

The machine flattens empty bottles and cans, allowing for storage of up to 600 cans and 300 plastic bottles.

Viridor local authority contracts manager Hugh Booth added: “We want it to become the norm that a bottle a customer buys is reprocessed and used to make a new bottle.

“This trial shows how important partnership is to making that happen – the whole chain working together – retailers, recyclers, manufacturers and back again.”

Dr John Lee, head of policy and public affairs at SGF said: “These trials will give us invaluable learning and insight into deposit return, particularly how shop staff and customers respond to having a RVM sited in-store.

“This learning will ultimately help us develop and implement a system which is effective for retailers, consumers, and communities.”

The stores will involve their local community in the trial, and will give customers the option to support local fundraising campaigns instead of collecting their 10p deposit per container. 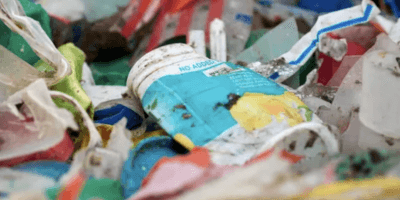 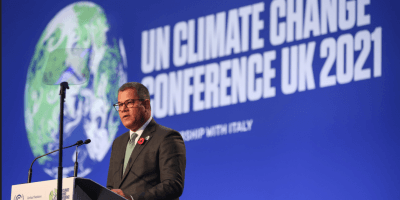 One Comment to Recycling trials to begin in Scottish convenience stores