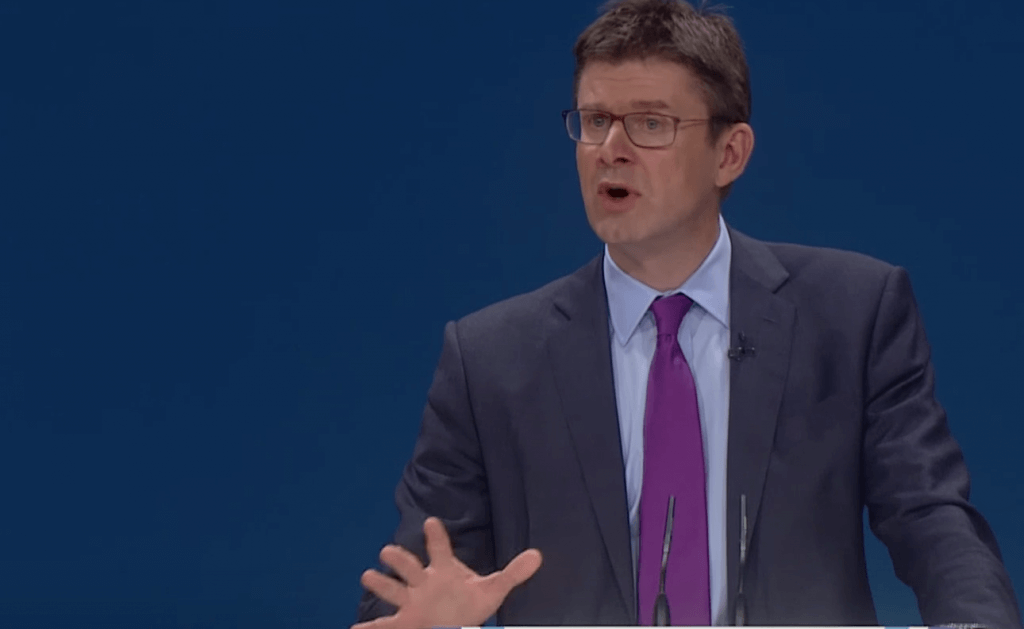 UK Business Secretary Greg Clark will today announce plans to eradicate unfair pay and working practices in what it claims is the biggest package of workplace reforms for more than 20 years.

The reforms will confirm Britain as a “world leader in workers’ rights” and the first to tackle the challenges of the gig economy, he will say.

Labour says the reforms fail to tackle many underlying issues such as zero hours and rights lost through the proposed Brexit agreement.

New legislation to be introduced by the Department for Business, Energy and Industrial Strategy will adopt 51 of the 53 recommendations made by Royal Society of Arts chief executive Matthew Taylor in his review.

The Good Work plan includes reforms to issues such as inequalities in sick leave and pay, maternity and paternity leave. The maximum employment tribunal fines for employers who show malice, spite or gross oversight will rise from £5,000 to £20,000.

Business Secretary Greg Clark said: “Today’s largest upgrade in workers’ rights in over a generation is a key part of building a labour market that continues to reward people for hard work, that celebrates good employers and is boosting productivity and earning potential across the UK. 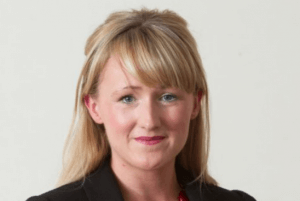 Rebecca Long Bailey MP, Labour’s Shadow Business Secretary, pictured, was unimpressed with the reforms. She said: “This Conservative Government has failed to support workers. Instead it has increased tribunal fees, attacked the health and safety of workers, introduced the draconian Trade Union Act and presided over the lowest wage growth in a decade.

“These proposals do nothing to tackle the growing number of people on precarious zero hours contracts and with their botched Brexit deal threatening jobs and rights they’ll have to do a lot more than this to reassure workers.”

However, the government insists that banning zero hours contracts in their totality would negatively impact more people than it helped. It adds that the flexibility of ‘gig working’ is not incompatible with ensuring atypical workers have access to employment and social security protections.

“Companies support the Good Work agenda because there is a strong business case for it. Focusing on issues like employee engagement, fairness and inclusion boost productivity as well as being the right thing to do.

“Businesses support a strong floor of workplace rights, and it’s right that these laws keep pace with changes in the economy and society.

“They welcome a new law giving all workers the right to request more predictable working hours which will help to facilitate the conversations that are essential to ensuring flexibility benefits both parties.

“However, legislation to amend employment status rules risks making the law less able to adapt to new forms of work in the future.”