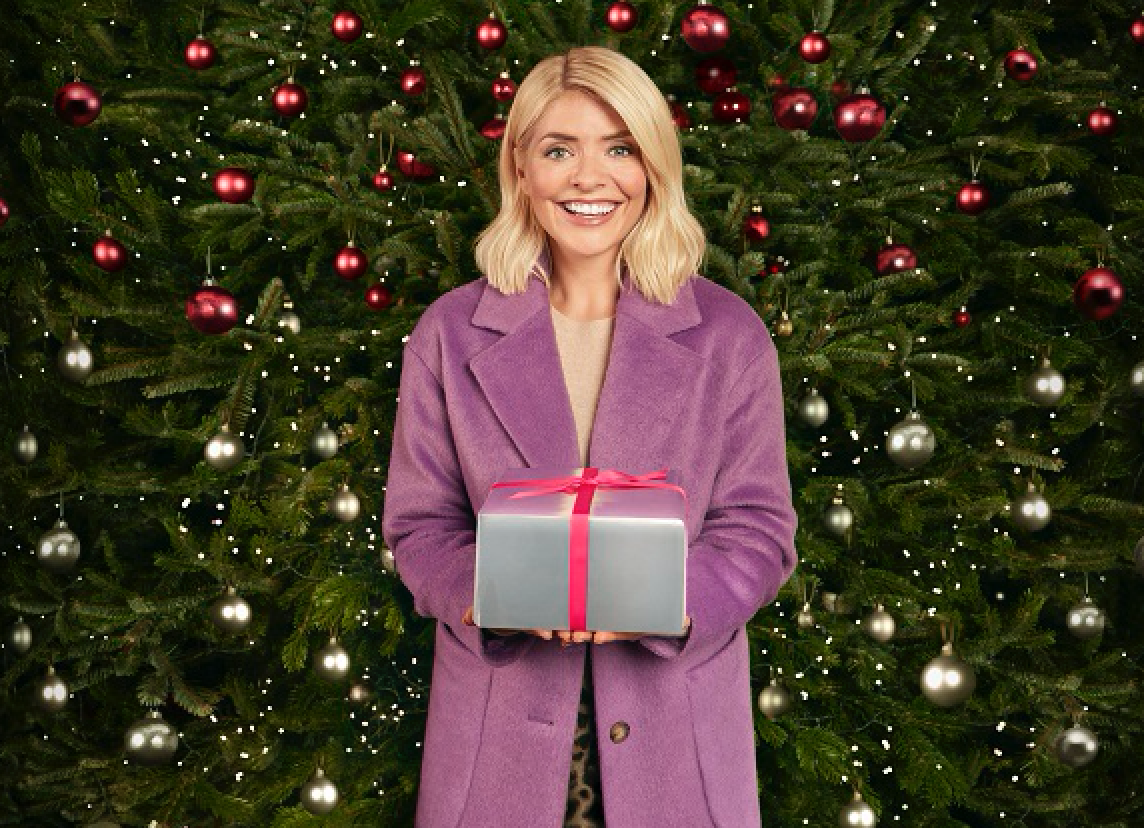 M&S has dropped cinematic-style Christmas television advertising this year in favour of focusing on the value of its products.

The food TV campaign puts staff and customers at the centre in the first unscripted advert.  M&S travelled the UK to find 60 “real people” to star in the campaign and talk about their M&S food favourites and why they make Christmas extra special.

M&S will be hoping Holly Willoughby puts some festive sparkle into clothing and home sales with the TV presenter fronting a campaign which again focuses on value for money. The ad features 15 times as much M&S product as last year.

With all retailers facing rising costs and declining footfall, there is likely to be a hit to spending on Christmas advertising. ITV, which accounts for about half the £4.5 billion UK TV ad market, is braced for an 8% fall in advertising in advertising spend next month.

Aldi, Lidl, Tesco, Boots and Argos have launched their campaigns while the annual John Lewis ad – now regarded as a Christmas institution – could prove crucial as the chain grapples with flattening profits. This year’s extravaganza is thought to feature Elton John. 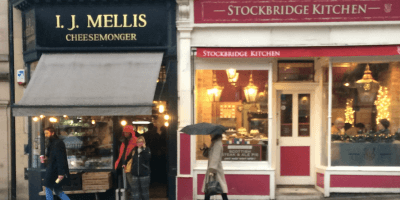