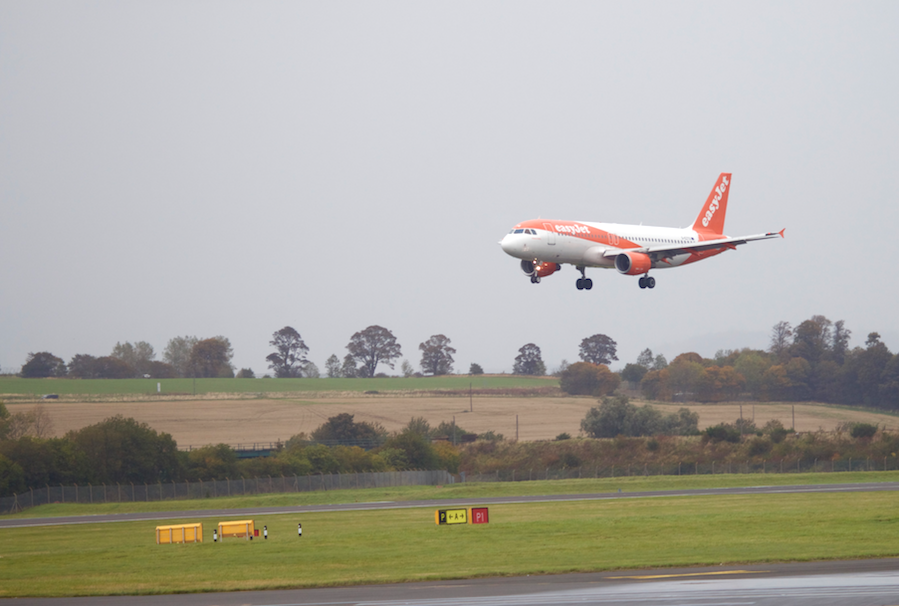 Edinburgh Airport’s plan to redirect its flight path has been rejected by the Civil Aviation Authority.

The proposed change would have seen aircraft making a 20 degree turn at the end of the runway when flying out to the east before flying towards the west of Cramond and along the Firth of Forth.

However it was rejected by the CAA.

In a statement today the airport said: “We are disappointed with the CAA’s decision as we believe that it is important that Airspace Change is addressed for Scotland, allowing the country to continue to benefit from growth in air travel.

“We note that the CAA has based its decision on a view that we submitted a proposal which does not accord with the material that was provided to stakeholders in consultation, which in the CAA’s opinion could have made people respond differently to the questions asked.

“Specifically, the CAA has noted that by the time the proposal was made, there had been further amendments to the projected levels of traffic for some of the routes that meant further consultation was necessary.

“Although we believe that we have gone above and beyond the required procedures to ensure that we have fully consulted with and involved our communities, we accept the decision and will recommence the consultation process and undertake the necessary work to support this.

“We now have to use our knowledge and learnings from the process to formulate our next steps to deliver the Airspace Change Programme as soon as possible.

“Our goal remains to provide greater connectivity and safe, efficient and sustainable travel opportunities for Scotland.”

The airport put forward the proposal following a consultation process which involved two public sessions, a Facebook Q and A session, a social media campaign and information being sent to more than 12,000 homes, groups and elected politicians.

The airport today published a report detailing the responses of more than 1,000 people who provided feedback during the consultation.