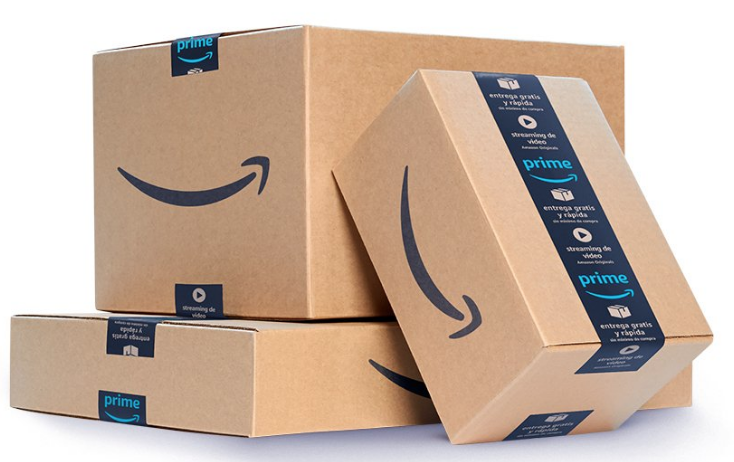 Amazon is expanding its technology development centre in Scotland by creating 250 R&D jobs, part of a wider investment in its UK operations.

The US company will scale up the centre in the Waverley Gate building in Edinburgh, the former GPO offices at the north end of North Bridge.

The new roles – part of 1,000 being created in three cities – will join hundreds of highly-skilled software engineers, scientists and designers already working in central Edinburgh.

Teams will work on new advertising technology and personalised shopping recommendations for Amazon customers and employees around the world.

Amazon has more than 2,500 employees in Scotland including a customer service site in Edinburgh, fulfilment centres in Dunfermline and Gourock, Prime Now site in Glasgow and delivery stations in Dundee and Motherwell.

Graeme Smith, managing director of Amazon development centre Scotland, said: “Edinburgh was Amazon’s first research and development centre outside North America and it has a well-earned reputation as a global centre for innovation, software engineering and machine learning.

“The new roles are Silicon Valley jobs right here in the heart of Scotland and will join teams working on large-scale projects using cutting edge technology which helps benefit hundreds of millions of Amazon customers around the world.”

Mr Smith added: “Scotland and Edinburgh in particular are home to some of Europe’s most exciting start-ups so it is fantastic we are able to expand our presence here.”

Amazon has also announced plans to open its first UK corporate office outside of London with a new site set to open in Manchester next year. The site will have capacity for more than 600 software jobs.

It is also announcing plans to expand its Cambridge Development Centre, creating 180 roles.