One year to go to EU exit 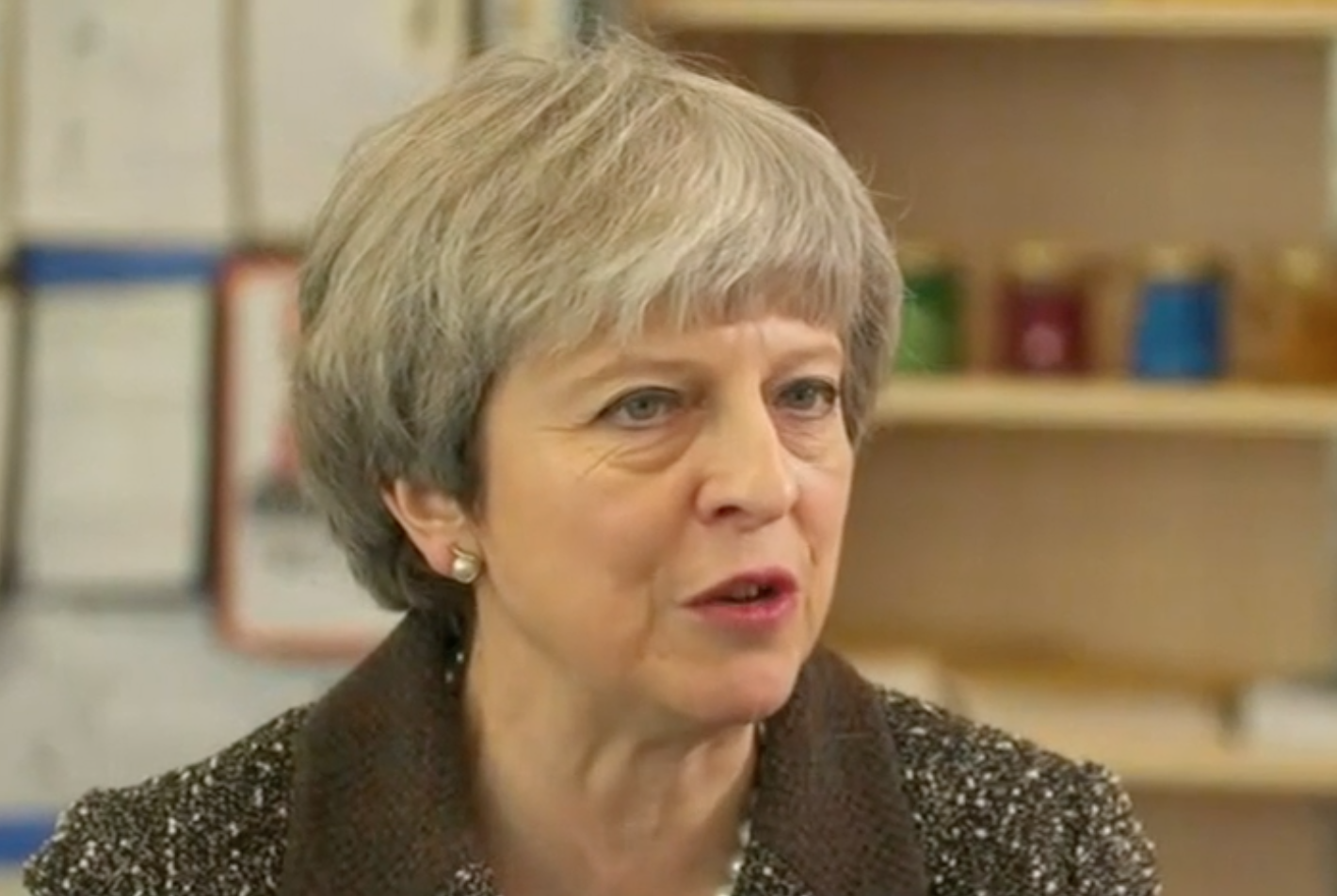 Theresa May: ‘devolved nations will get more powers’

The prime minister has insisted there will be no “power grab” from Edinburgh or other devolved centres when legislative control switches from Brussels to the UK.

Speaking during a visit to Ayr, Theresa May repeated her pledge that the devolved governments will have more powers than is currently the case.

During her touring of the UK to mark a year to go until Britain leaves the EU, Mrs May said there would be more money available for the NHS, a “country that will be different”, and dismissed claims by the Scottish and Welsh governments that there will be a Westminster “power grab”.

Mrs May said: “Let’s be clear: “there is no power grab, we are not taking back any of the powers that are currently devolved to the Scottish government.

“Indeed the Scottish government will be receiving more powers as a result of us leaving the European Union.

“What we’re discussing with the Scottish government is how we can do that and ensure that we still maintain the ability for Scottish farmers, for Scottish businesses, to trade freely across the whole of the United Kingdom, just as we are negotiating the agreement to ensure they can continue to trade freely with the rest of the European Union.”

Westminster will retain control in 24 sensitive areas, at least in the short term, until UK-wide frameworks are worked out to ensure they work for the whole of the UK.

The Scottish and Welsh governments say this would still in effect give Westminster a veto over some devolved responsibilities.

In an indication of a thawing of the frosty relationship between Holyrood and Westminster Scotland’s First Minister, Nicola Sturgeon, sounded a note of optimism that an agreement over the issue could be reached.

Mrs May said her government was having “good discussions” with Scottish ministers on the issue, adding: “We have put forward proposals as to how this issue can be resolved.

“We want to ensure… businesses here in Scotland are able to continue to trade freely across the whole of the United Kingdom… that’s what we’re talking to the Scottish government about.

“We want to ensure that in simple things like selling food across the whole of the United Kingdom, that there aren’t any barriers put up to doing that as freely it can happen today.”

Linkedin
Theresa May and Brexit News, Politics, Scotland, UK No Comments » Print this News
Barclays pays $2bn to settle US fraud case over the sale of mortgage-backed securities Previous News
Next News Car manufacturers Nissan and Renault are in talks to merge, according to the Bloomberg news service