Entrepreneurs ahead of target 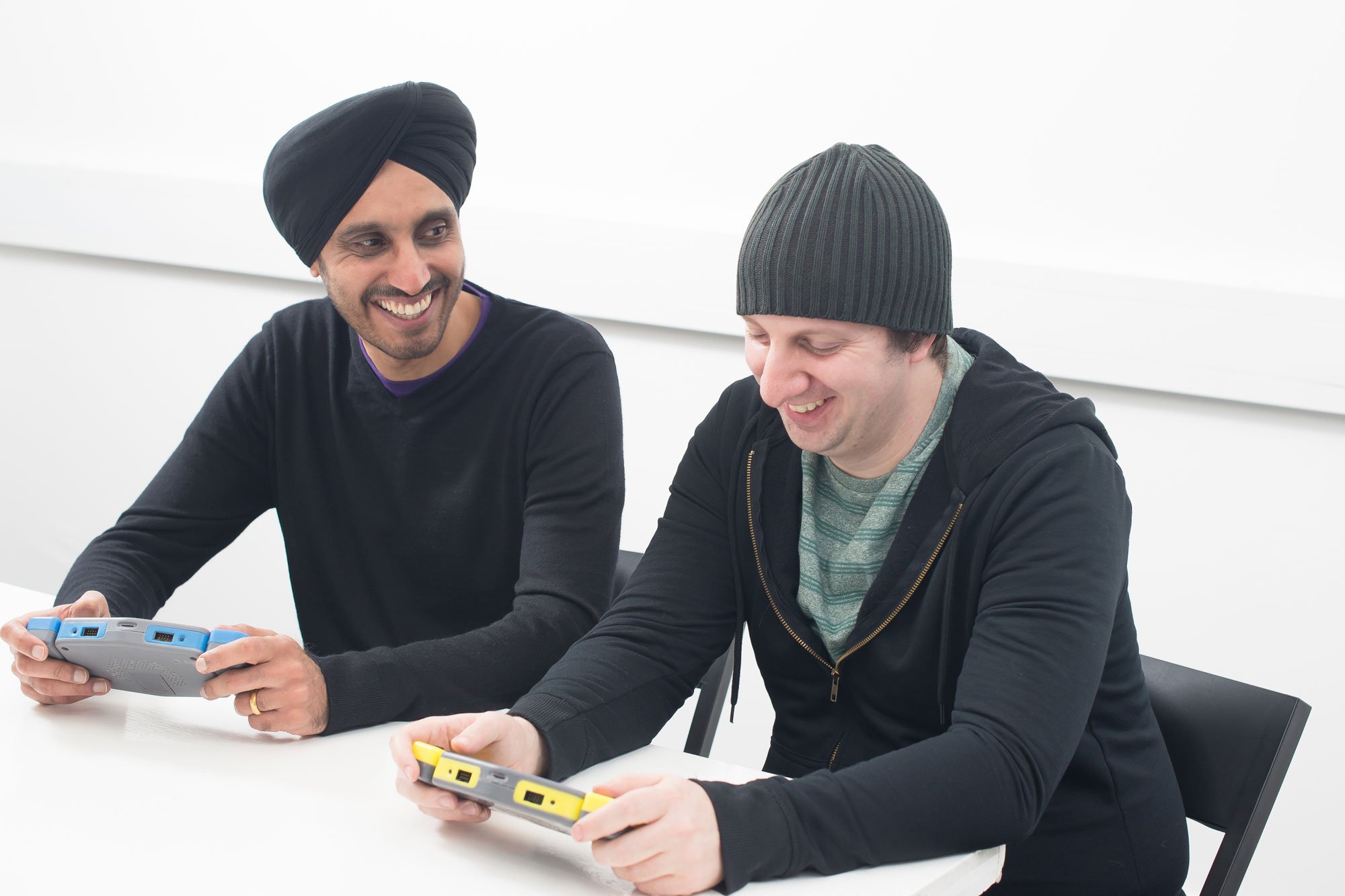 Two entrepreneurs have received nearly £38,000 worth of orders for their product nine months before it is commercially available.

Glasgow-based Sukhvir Dhillon and Jason Frame are hoping to revolutionise the way computer programming is taught in schools after developing a portable, hand-held device they call Pip.

The prototype was conceived in the school playground, while picking up their children, and assembled in Dhillon’s garage.

It helps children learn how to write computer code using basic steps, while also catering for the most advanced users.

Launched on the crowdfunding website, Kickstarter, it has already attracted advance orders from 229 customers. Their initial target was £30,000.

They have been helped by the support of the world’s leading software technology gurus.

Eben Upton, co-founder of the Raspberry Pi Foundation has given it his enthusiastic backing.

He said: “This is exactly the sort of thing we hoped people would do when we created the Raspberry Pi Compute module.

Pip is complemented by a games controller attachment that turns it into a gaming device. It can also be connected to a monitor and keyboard to enable use as a “real” computer running Linux.

Anyone can use it to learn and code in multiple programming languages like JavaScript, Python, Lua, HTML/CSS and PHP.