LSH relocates in Edinburgh ahead of new hires Commercial property consultancy Lambert Smith Hampton (LSH) is taking up new office space in the centre of Edinburgh as part of plans to scale-up operations in Scotland.

LSH will move from its current George Street base to a 1,700 sq ft office suite at 33 Castle Street, at the end of May.

The announcement comes just weeks after the firm relocated its Glasgow HQ from West George Street to larger offices in Bothwell Street.

LSH’s head of operations in Scotland, Craig Maguire, believes the office relocations are a major milestone in the firm’s expansion plans.

Ian Davidson, head of the Edinburgh office said: “The Castle Street office can accommodate upwards of 20 staff and will provide a platform from which to expand the LSH operation in the East of Scotland.

“We are in discussions with several parties at present with a view to making a number of key appointments in the coming months.” 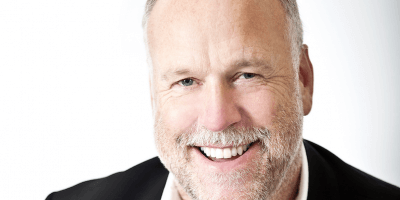