Royal Bank of Scotland has suspended the bonuses of 18 traders as part of an internal probe into the foreign exchange scandal.

The bank promised a robust response following the £400 million fine imposed by UK and US regulators and is reviewing the conduct of more than 50 current and former traders who were involved in the area of the corporate & institutional banking division that was the focus of the investigations.

So far, six employees have been placed into a disciplinary process, three of whom are currently suspended.

In an update today, the bank said: “These investigations are complex, and the bank is striving to complete the review as soon as possible. The bank will provide a further update when the review is complete, which we expect to be in the first quarter.”

Currently the unvested awards of 18 individuals remain suspended pending the outcome of the review.  The awards will not vest until the process is complete.

The process is being led by Jon Pain, Head of Conduct and Regulatory Affairs, who said: “We are undertaking a robust and thorough review into the actions of the traders that caused this wrongdoing and the management that oversaw it. This is a complicated process but also an essential one in order to identify culpability and accountability for this unacceptable misconduct.

“To be clear no further bonus payments will be made or unvested bonus awards released to those in scope of the review until it has concluded and its recommendations have been considered by the remuneration committee and the board risk committee.

“There is no place for any misconduct at the RBS we are building.  We want to get these things settled so we can put these issues behind us and get on with rebuilding trust in this bank.” 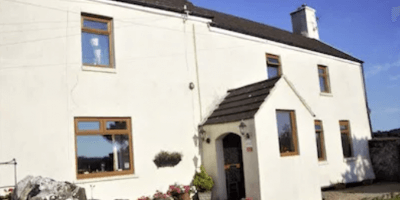