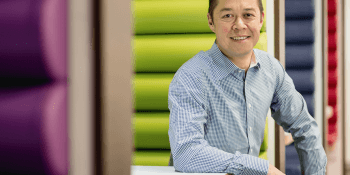 Ed Molyneux: ‘government is making an unfair assumption’   Businesses voiced concern about the move to further close a tax loophole where some self-employed are not what they say. The IR35Read More

As SNP turns up heat on Brexit.. 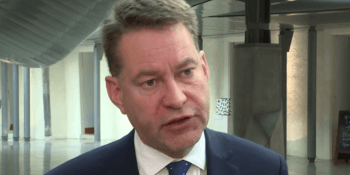 The Scottish Conservatives have called for the abolition of Air Passenger Duty on long-haul flights to ensure Scotland can "go global". 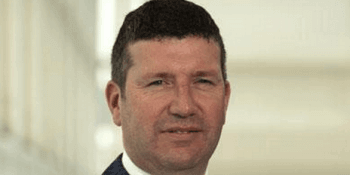 Edinburgh airport chief executive, Gordon Dewar, has called on Scottish ministers to set out a timetable for cutting air passenger duty to allow airlines and the tourism industry to plan for theRead More

Ryanair may prompt price war after early cut in APD

Budget airline Ryanair may have sparked a price war after deciding to cut air passenger duty (APD) before the new lower rates are introduced in May. The Irish operator saidRead More