Ross supports vote of no confidence in Johnson

Mr Ross said he had “heard loud and clear the anger at the breaking of Covid rules” and “cannot in good faith support Boris Johnson”.

It is the latest change of heart by Mr Ross who initially wrote a letter to the 1922 Committee asking for Mr Johnson to go, then withdrew it as the war in Ukraine drew the Prime Minister further into the conflict.

“While war in Europe continues and the UK Government is providing such strong support to President Zelensky and the people of Ukraine, the timing of this vote is far from ideal,” said Mr Ross in a statement.

“However, while I’ve not sought to bring this vote about at this time, it is now going ahead tonight, and I’ve had to consider how to vote on behalf of my constituents and the country.

“I do so knowing there are vocal opinions on both sides of this argument, an argument that has dominated much of the political discussion for many months.

“The Prime Minister can be proud of many of the successes his government have led on, particularly the Covid vaccine and the furlough scheme.

“However, I have heard loud and clear the anger at the breaking of Covid rules that we all did our best to follow, and even more so at the statements to Parliament from the Prime Minister on this topic.

“Having listened closely to people in Moray who re-elected me to represent them, and from many people across Scotland, now that this confidence vote is upon us, I cannot in good faith support Boris Johnson. My vote tonight will support the motion of no confidence.” 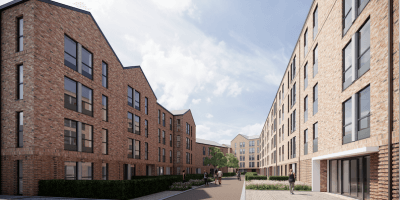