Women are leaving the technology sector because of difficulty achieving promotion or being taken seriously by investors, according to new data.

A study shows one in five women leaves the sector, while the issue is even more acute in Scotland where 23% (one in four) quit technology roles.

The data, compiled by London-based tech consultancy Trachet, also reveals that 28% of women working in the sector in Scotland believe large-scale investors do not consider them a viable investment opportunity. About 10% of company founders said they had been denied investment based on their gender.

More than half, 53%, felt they had to work twice as hard as similarly qualified male colleagues to be promoted.

The findings follow a study by industry body Tech Nation that found the proportion of men and women being appointed directors of tech firms across the UK has remained almost exactly the same since 2000. 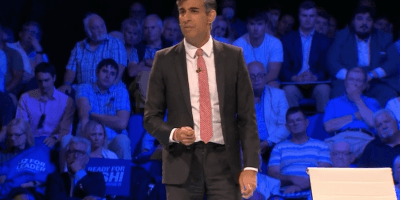 Scottish Enterprise has revealed that 2021/22 was a record year for its early-stage investment activities.Read More