STV Studios,  the television production arm of STV Group, is expected to exceed its 2023 growth target after securing new commissions.

The company has confirmed an eight-part returnable drama series, Criminal Record, for Apple TV+, starring Cush Jumbo and Peter Capaldi, which it is producing with Tod Productions.

This follows news earlier this month that STV Studios has secured a recommission of drama series, Screw, for Channel 4.

It said it had already banked £40- £45 million which is ahead of its stated three-year target to more than quadruple production revenues to £40m by the end of 2023 compared to 2020.

Chief Executive Simon Pitts said “These exciting new commissions demonstrate that STV Studios is starting to deliver on its ambition to become a world class producer for the biggest TV networks and streamers and the UK’s leading nations and regions production company.”

This would allow the division to scale successfully and profitably, as well as make a material contribution to STV Group’s overall objective of delivering 50% of operating profit from outside traditional broadcasting by 2023.

David Mortimer, MD of STV Studios, said: “This is an exciting time for STV Studios….returning and returnable drama series are key to the transformation of STV Studios.

“2021 was a record year for us and with these two strong commissions, alongside a growing suite of unscripted series, the next period promises to be busier and more successful still.”

STV shares closed at 285p and Johnathan Barrett, analyst at Panmure Gordon, has issued an ambitious 655p target. He said: “Near-term macro concerns may be dominating at this point, but the business is making excellent progress and creating value that should be recognised in due course.”

The company is holding a capital markets day on 27 June. 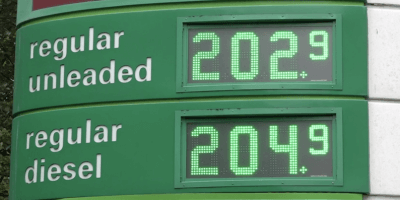