The Royal Incorporation of Architects in Scotland (RIAS) has announced eight exceptional buildings as winners of Scotland’s national architecture awards.

Drawn from all across Scotland, the winners of the RIAS Awards 2022 include a new secondary school that places students’ mental health and well-being at the heart of its design, the rescue and restoration of an iconic Modernist house, and an exquisite rural office building on the edge of the Balmoral Estate.

The winners of the RIAS Awards will now become the ‘longlist’ for the RIAS Andrew Doolan Best Building in Scotland Award – one of the most significant architecture prizes in the world – which will be announced in November. Recipients of the 2022 RIAS Awards are also eligible for the Royal Institute of British Architects (RIBA) Awards.

RIAS president Christina Gaiger PRIAS said:  “This year’s awards show how Scottish architects are rising up to today’s challenges – from the climate emergency to the nation’s mental health – and prove the fundamental role that architecture plays in society.”

A culmination of a decade-long estates programme, with a focus on science and technology, engineering, sport and healthcare.

A development of three family townhouses in a new mews street in Portobello, on the site of a former church hall.

A 1957 Category A-listed modernist icon designed by Peter Womersley which faced an uncertain future following a fire in 2017 until new owners Juliet Kinchin and Paul Stirton – both Scottish historians of architecture and design – appointed Loader Monteith to undertake full restoration.

A design that prioritises mental health and well-being, by creatihng flexible spaces that allow students to take ownership of their space, and instead of generic classrooms offers a variety of places for students to learn, present, socialise, make and retreat.

The building acts as a demonstration project, almost entirely erected from James Jones and Sons’ own products with an approach to minimising the use of steel and maximising timber

A contemporary and exemplary low-energy dwelling, built by hand by Mhairi Grant and Martin McCrae over several years on a modest budget..

Moxon Architects’ own office is a low-lying building, surrounded by thick forest, tucked into the bowl of a former quarry in the Cairngorm National Park.

The Den, Tighnabruaich, by Technique Architecture and Design in collaboration with Stallan-Brand

Two dilapidated flats were combined to create this holiday home and studio space – conceived as a playful den and lookout post with spectacular views across the Kyles of Bute. 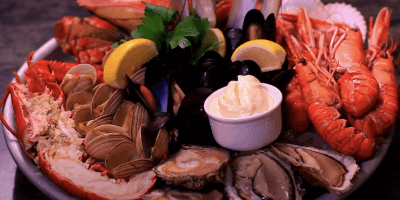 Shortlist announced for best of food and drink 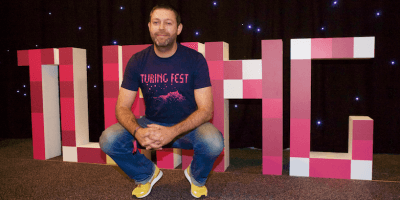 One of Europe’s leading tech conferences, Turing Fest, is returning to a fully in-person event,Read More