Jack Ross is set to take over as manager at Dundee United following the departure of Tam Courts, who has joined Hungarian side Honved.

The Tannadice club confirmed Courts’ departure amid interest from Croatian side Rijeka and the Budapest club.

The 40-year-old guided United into fourth place in the Premiership and a place in the Europa Conference League in his first season in charge but says he is “ready for my next challenge.”

Former Sunderland boss Ross has been out of work since his surprise sacking by Hibs in December in the run-up to their League Cup Final.

Dundee United sporting director Tony Asghar said the club had identified a “preferred candidate”, with the indications that 46-year-old Ross is set to return to management this week.

Asghar said: “I’d like to place on record our gratitude towards Tam Courts for the service he has given Dundee United both as head coach and in his previous role as head of tactical performance.

“We made a brave appointment last year by promoting from within but it was a calculated risk that clearly paid off. We enjoyed a lot of success on the field last year and qualified for Europe. This is testament to the culture we have created throughout the club.

“But through the course of discussions with Tam it became clear he was keen to pursue other options and we had to look after the best interests of the club.

“Following continued discussions, we have now agreed to mutually terminate his contract to allow him time to secure his next opportunity.

“He leaves with our best wishes, but I would like to assure Dundee United fans that the club is moving in a timely fashion to appoint a new head coach. We have identified a preferred candidate and we anticipate making a further announcement on this in the coming days.”

Courts held discussions with Rijeka last week but those talks stalled, opening the door for Honved to make their move, the former Kelty Hearts boss agreeing a two-year deal in Budapest.

He said: “It’s not an easy decision to move on from Dundee United but I believe my time with the club has helped me grow and develop immensely, both personally and professionally and I feel ready for my next challenge.”

With the pain of their World Cup exit hanging over the squad followed by a dismal performance in Dublin, a victory in Armenia at least ensured Scotland finished the international window on a high.

Head coach Steve Clarke admitted that two wins against the Armenians did not make up for the “primary objective” which was to get to Qatar. But he was glad to get back to winning ways.

There was also evidence that his shot-shy team may have found the route to goal. Che Adams scored his first goal for club or country since February. John McGinn added to two goals and an assist from Stuart Armstrong.

Clarke said fatigue played a part in the team’s performances after a long season, but former Scotland defender Willie Miller believes he needs to find some consistency in selection.

“The manager has to look at why we didn’t defend properly and rectify it, because that was a strong part of the team that has fallen apart in the last three games,” said the former Aberdeen defender. 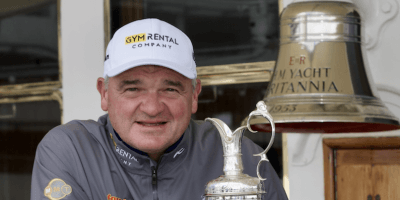 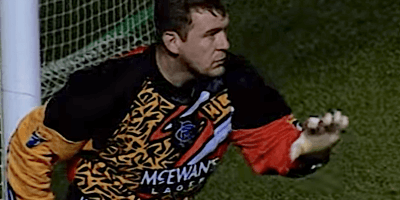